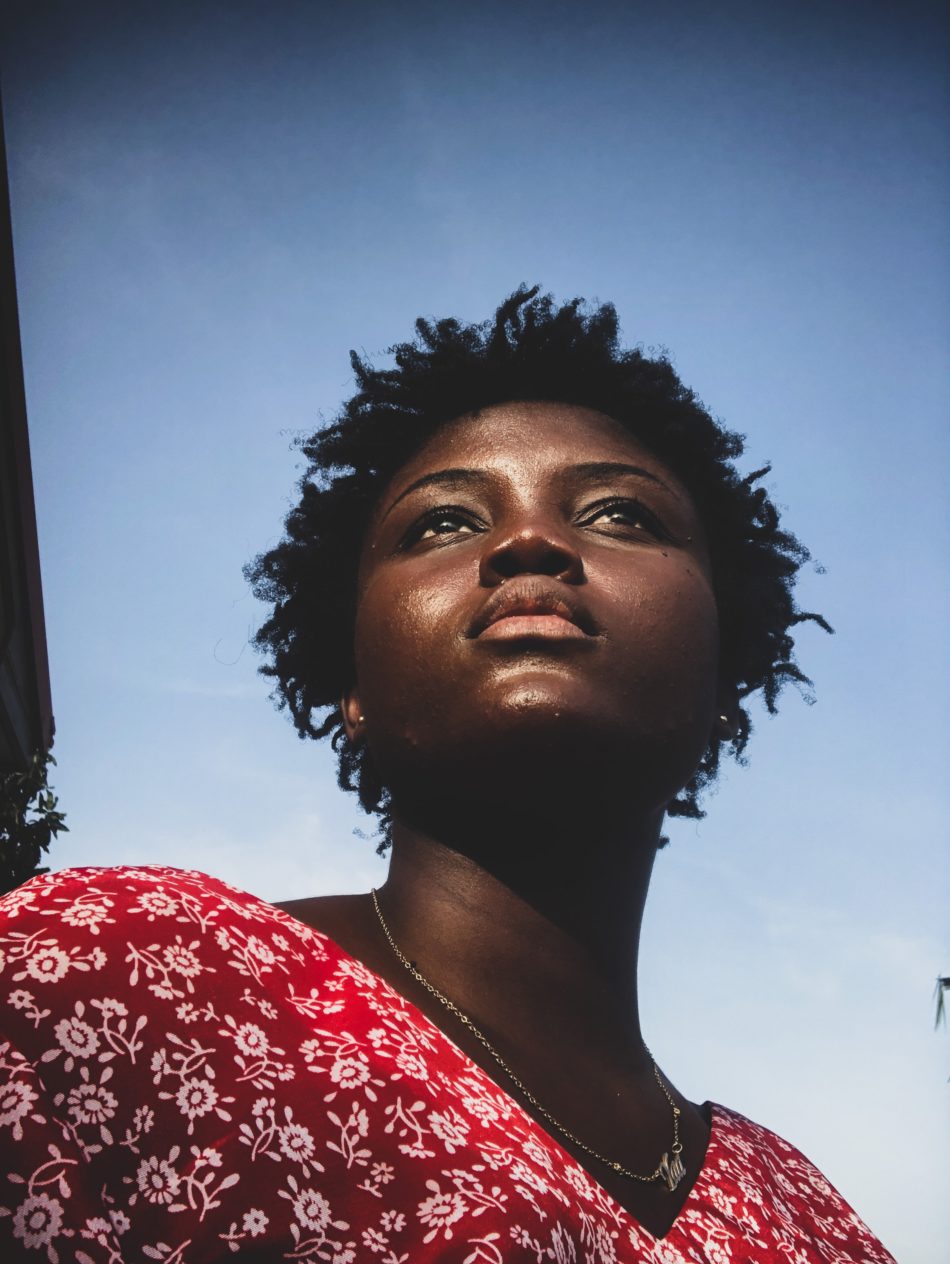 I’m angry but I’m not sure at who. I’m broken and confused by this situation and I need advice. My boyfriend is a father and a good man but he doesn’t want more children and I don’t know what to do. It’s a little more complicated than that though. Please hear me out.

I have known this man for more than a year now and he’s everything I’ve ever wanted. He is a widower with 4 kids and I have one child. My child is however not mine biologically. My older sister died during childbirth and I had no idea who the father was since I was working outside the country at the time so I took the baby and I’m raising her as my own. We’re orphans and only had our grandmother as the remaining living relative so we were very close.

Incidentally, my man’s wife also died while delivering their last-born daughter. His youngest and mine are only one year apart. He knows my story and has no issue with it. His younger sisters often help him out with the kids but he’s a very involved father. He stepped up for my daughter as a great father figure too and I can’t complain.

Also read: He moved out a few weeks to the birth of our baby

I’ve been running a business and things got a little tough along the way. He offered me an apartment since he owns several apartment buildings. It’s a nice place and I can’t afford to live in such a place on my own income. Business finally recovered and I asked if I could pay rent and he refused. He said he’ll stop giving me an allowance instead but I can still ask him for help if I need it. His family is great and my daughter and I are truly loved. I must mention that throughout this friendship we’ve never been intimate. He’s been very respectful and has taken good care of us without my asking. His love for God and commitment to family are amazing. Such a principled man! I’ve honestly fallen for him.

I asked him where this relationship was headed a few months ago. He said he considers me a friend and was hoping for more but would let things flow instead of pushing it in a particular direction. He recently took me out for a date and he told me something major. He did a vasectomy after he got his last born since his wife was having a hard time with every contraceptive she tried and they had agreed they wouldn’t have more kids.

I would marry him in a heartbeat but this news broke me! I would love to have a child of my own and with him. I would want a family of my own too. He said he wanted me to know so I can make an informed decision. I’m so conflicted because I truly love this man! He’s sure he doesn’t want more kids and is focused on taking care of the ones he already has. That’s not going to change. He also isn’t in a hurry to get married and would understand if I chose to walk away. I do want to marry him but I want a child of my own with him. He enjoys my company and is only looking for a companion. What do I do?

Photo by Belinda Amoah on Unsplash