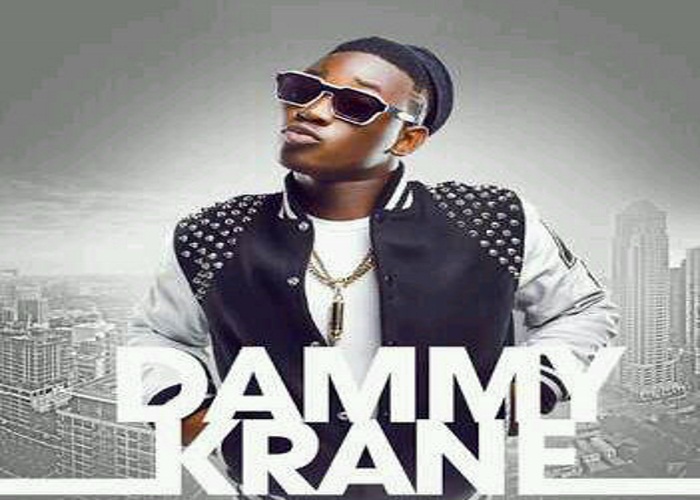 Hypertek Digital/960 Music is proud to present the official video to Dammy Krane’s ‘Faleela’, off his debut album, ‘The Enterkraner’.

Faleela, which has quickly become one of the fans’ favourite after Dammy Krane’s Amin which has received immense international and local reviews being called of the greatest inspirational songs of our time, now has its much anticipated video out. Faleela is a mid-tempoed love song that talks about a story of two lovers who have been together from a tender age and are now ready to tie the knot.

The video was shot by the award-winning music video director, Clarence Peters at a location in Lagos. With guest appearances from the legendary Yoruba movie actress, Idowu Phillips popularly called Iya Rainbow and very vibrant female rapper, Mz Kiss, this is most definitely a must-watch video as the love storyline and the comic nature of the plot will definitely keep you thrilled