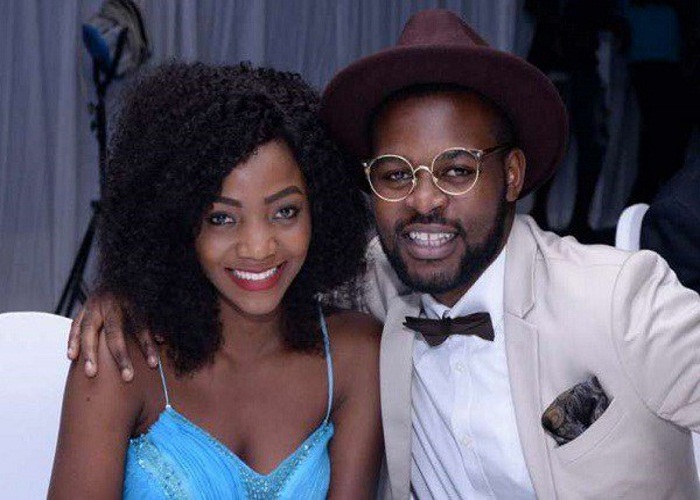 Rapper, Falz, has addressed rumours of a romantic relationship with singer, Simi, letting fans know that both are yet to start dating.

Speculations have surrounded the nature of the relationship between rapper, Falz and singer, Simi – two artistes working to make the ‘A list’ in Nigeria’s music industry.

Their first collaboration on the remix of Simi’s ‘Jamb Question’ was well received by fans and it was quickly followed with Falz’s ‘solider’.

The two have been spotted together at different events, which continues to fuel rumours that both are nurturing a romantic relationship.

In a recent interview with Entertainment News, Falz revealed the current situation, saying in his typical comic accent that “at this current moment, we are not dating but you never know what the future holds”.

He also talked about balancing comedy with music, which he noted was no easy task.

Watch the Video below:-