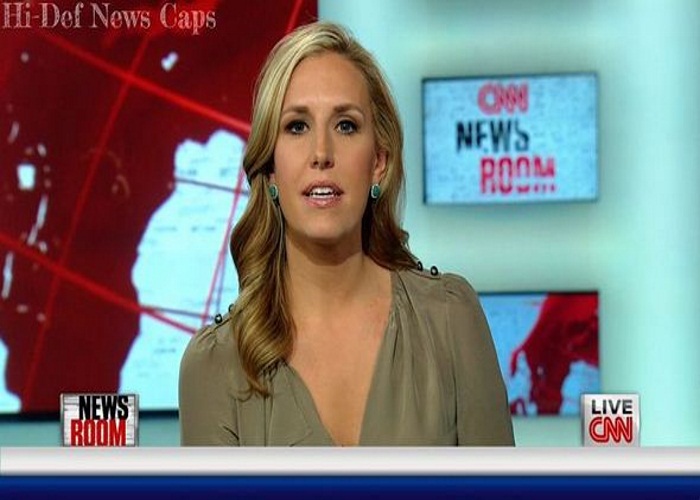 CNN viewers were thrown into a moment of shock after news anchor Poppy Harlow passed out live on TV on Monday.

The 33-year-old, who is six months pregnant, passed out whilst narrating a breaking news story.

The good news after the scary moment is that she is doing perfectly well with her pregnant baby.

“For all of you on Twitter, who are asking if I’m OK, thank you so much. I got a little hot and I passed out for a moment,” the award winning anchor explained when she reappeared on air minutes later. “I am fine.”

“Our little girl due this spring is doing just fine,” she tweeted to update her followers on her condition. “Was a scare but we are both ok.”

Harlow was named a New York-based CNN correspondent in April 2012. She joined CNN in 2008 and served as the anchor for CNNMoney.com and reported for CNN, CNN International and HLN.

Harlow has won the Gracie Award for best online investigative program or feature and SABEW’s Best in Business award.