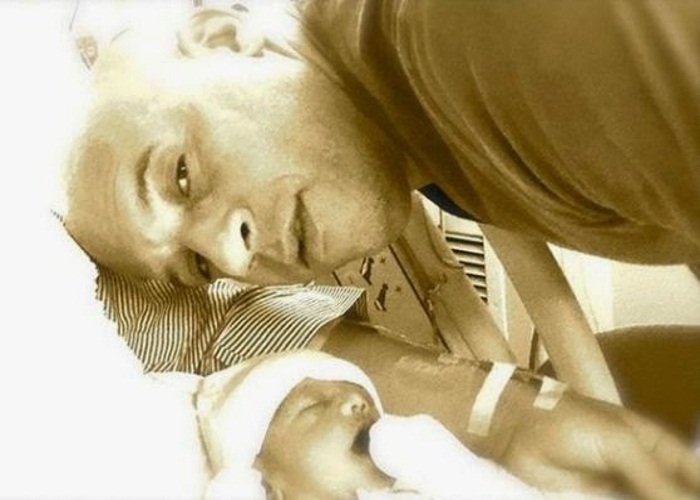 The Fast and Furious star,Vin Diesel and his longtime babymama Paloma Jimenez welcomed their third child on March 16th and he revealed in a recent chat on the Today show on Monday, March 23rd that she’d christened his daughter after his late friend & co-actor, Paul Walker. Speaking on the show, Vin said;

“I named her Pauline. There’s no other person that I’m thinking about as I’m cutting this umbilical cord. I knew he was there and I felt like, you know, a way to keep his memory a part of my memory, a part of my world.”