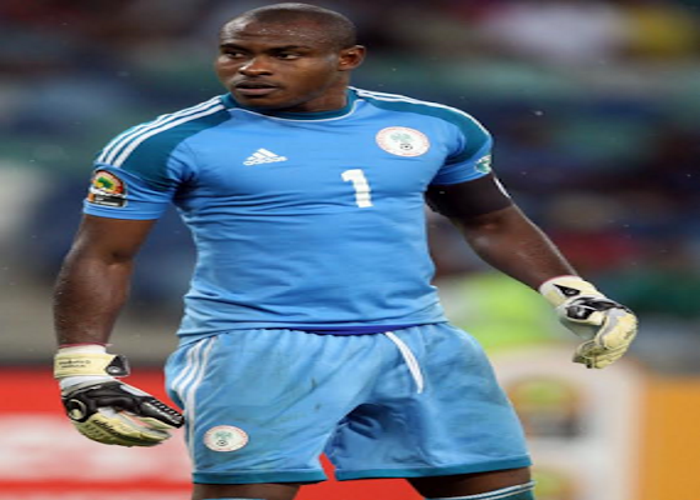 Enyeama and Sunday Oliseh had some quarrels and arguments during the coach’s short stint as coach leading to the retirement of Vincent Enyeama and his compatriot Emmanuel Emenike last year.

Reports had emerged Enyeama will be called out of retirement by the new super Eagles coach Samson Siasia , but he has now refuted those reports saying he will not come back to the national team fold.
”I don’t want to talk about this issue again. I think my earlier decision stands,”
He told Brila Fm.