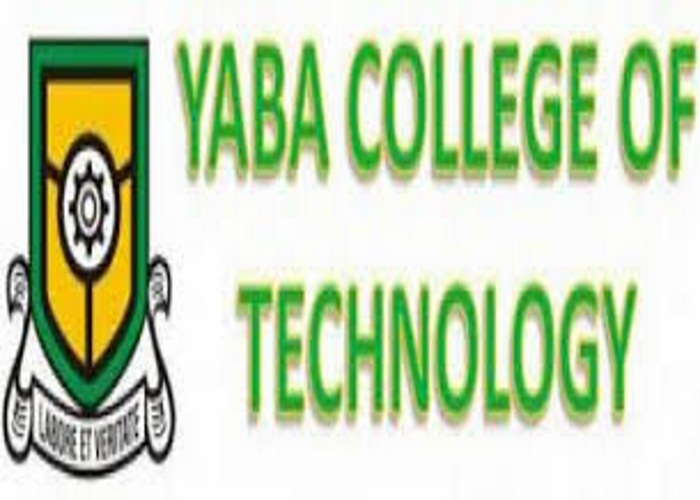 Naij.com can authoritatively report that two students of the Yaba College of Technology, YABATECH, Yaba, Lagos, have been gunned down.

Reports from the institution have it that the students had just held their Students’ Union government elections and the winners were to be revealed last night.

However, trouble started last evening when some students, sensing that their candidate was not going to win, began to shoot sporadically within the school premises.
One of the students of the institution who spoke with our correspondent, disclosed that two students had been shot at the last count and that one of her friends was already in tears following the shooting.

“One lady here broke into tears when she heard that somebody she knows had been shot. Whether the people who were shot are dead or not is what I cannot ascertain now because we are all in our hostel.

“The shooting lasted for about 30 minutes but everywhere is quite calm as we speak.

“We can only get more information tomorrow morning because nobody has the confidence to move out of the hostel this night because we are not certain if the shooting will continue,” she said.

Another eyewitness told our correspondent that the riot started in front of the School of Management and Business Studies just a few metres from the main entrance.

“As we speak, I can confirm that two people have been shot. I think they died on the spot as well. But, I cannot truly ascertain their conditions because they were laying lifeless after the shooting,” the student said on condition of anonymity.

A student of the institution, this morning, explained that about four of the students were shot and that it was a lady that led the ‘operation’.

“Honestly, the elections had been free and fair and everybody was glad that it had come and gone,” the final-year student began.

The source who pleaded anonymity, stated further in clear terms that, “I was in class at about 7 or 8pm when I started hearing sporadic gunshots all over the place.

“It was so fierce that I had to quickly take cover. When I got out, reliable guys here told me that four people had been shot already.

“The amazing thing is that the person who was shooting was said to be a lady, those who saw her confirmed it. But they did not disclose her identity just yet, I really do not think she is a student of YCT.

“Another thing that cannot be confirmed right away is whether the people who were shot are dead or alive because I did not see any corpse this morning“.

The students, who were preparing for their exams slated to start on Wednesday 11 March, may have to wait for a lengthier period as the school management may likely shift the date following the recent violence that marred the SUG election.

“Students are very few in the school as I speak and we are not likely to start our exams this week unless the Management wants us to continue despite all that has happened.

“The date for the commencement of the exam is 11 March, but whether it will be rescheduled or not is what nobody is aware of fight now.

“I really hope that everything remains as calm as it is this morning because yesterday was really hell in the school premises”.

Reports also have it that policemen with about 8 vans stormed the institution’s Yaba Campus yesterday to restore order to the school.

Rumours are now rife that the students are likely to engage in another round of gun battle tonight as some others have vowed to protest the commencement of their exams slated to start tomorrow.
Naij.com previously reported that, in anticipation of the Students’ Union government elections, the union of the school recently hosted some of the students of the institution in what could best be described as a feast.

One student who pleaded anonymity had this to say on the matter;

“Every year before a new set of excos arrive, the outgoing ones kill cow and cook rice for all students to enjoy themselves. This year was not an exemption as the students queued to get their portions and, it was really a sight to behold because of the way they were rushing for the food.”

In another development, the Academic Staff Union of Polytechnics may embark on another nationwide strike over the poor state of polytechnics in Nigeria.