‘If you want to see my eyes red, call me Matthew’ – Obasanjo ﻿ 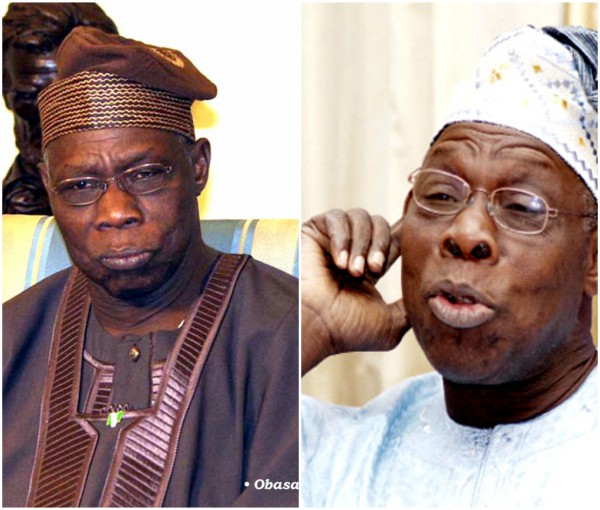 Ex-President Olusegun Obasanjo, has stressed that he has dropped Mathew from his names, even though it’s part of his birth names, and those calling him that should stop as he’s no tax-collector.

The former Nigerian President who disclosed this at an event organized in his honour by the Nigerian Society of Engineers (NSE) , said he dropped the name because of the Biblical character, Mathew, whom he was named after, was a tax collector.

“When I was born, my mother and father decided to name me Matthew. I grew up being called and addressed Matthew. What is the meaning of Matthew in the Bible? He was a tax collector,” he said.

“So, when I grew up, I dropped Matthew from my name. If anyone does not want to see my eyes red, no one should call me Matthew again. People ask, what is in a name? For me, there is so much in a name.”

“A doctor’s mistake often leads to the death of one patient,” he said.

“A lawyer’s mistake leads to the client going to jail. But if an engineer makes a mistake that leads to the collapse of a bridge or house, many people would lose their lives.

“That is why engineers must be very careful and must be efficient not to allow mistakes to be made.”