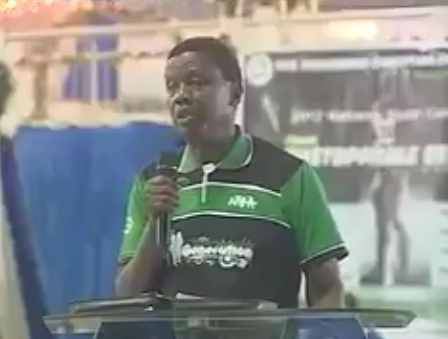 5 years ago / 887 Views
In a video shared on Twitter today, Pastor Adeboye advised men not to marry girls who cannot pray for at least one hour, who cannot cook and a girl who is lazy. He said;

Thank You for Solving This Twitter Debate Daddy pic.twitter.com/3xsNcEdyv5