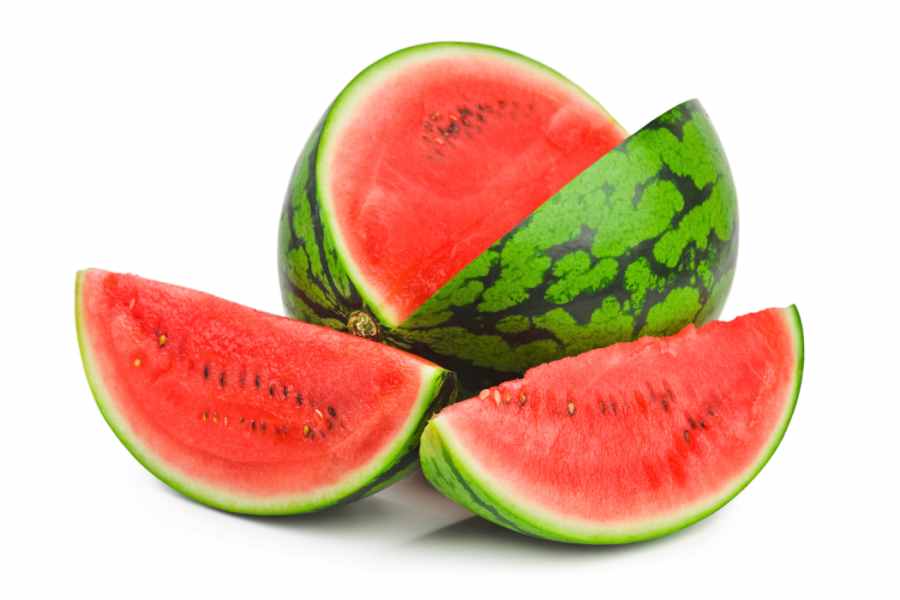 Watermelon for Male Fertility. There’s definitely a new scientific proof to show that watermelon, of all things, could be a wonder drug of sorts for male fertility. So eat up!Watermelon!Well, guys, today’s subject is one you might have perhaps never thought of before. There is new medical evidence to show that watermelon, of all things, could be a wonder drug of sorts for men’s fertility. The research, carried out by scientists at Texas A & M University, reveals that watermelon could even be compared to a natural viagra for men! Want to learn more? Read on to find out just what the doctors are saying.The good news
The research reveals that watermelon can have a calming effect on a number of the body’s blood vessels without the need for any drugs. Watermelon can also increase sperm count and boost sex drive in men who eat it on a regular basis. The sperm concentration and motility of men who ate watermelon frequently was also significantly improved compared to those that didn’t. The reason behind the great outcomes? Phytonutrients. Citrulline is the name of the essential phytonutrient that is in watermelon which is the reason for each of these positive effects. Citrulline helps the body’s blood vessels to relax, just like Viagra does. This enables greater male sexual performance. When it’s eaten, Citrulline comes with an additional benefit: it converts to arginine, which is actually a extremely important amino acid which has been recognized to enhance sperm count in men.

Additional benefits
Even though these fertility benefits are fantastic for men, watermelon consists of much more benefits that aren’t only for men. Doctors even claim that deep red watermelon can take the place of tomato as the #1 best source of lycopene. While watermelon is about 92 percent water, the other 8 percent is loaded with great nutrients and ingredients that have a a lot of health benefits. Lycopene has great effects both for men and women, helping everything from the heart to the skin.

What you need to do
Eat, eat, eat! Just as much watermelon as possible, eat it up! The advantages of watermelon are incredibly vast, doctors, scientists and researchers everywhere are singing it’s praises. Plus, at only 50 calories for a cup full, you won’t have to feel any guilt at all when chowing down on this healthy fruit. Just doing a quick web search can give you a ton of ideas and recipes for how to fit watermelon in your diet morning, noon and night. Ask your doctor if he or she has any advice on watermelon and it’s effects on the body as well!

Watermelon Juice with a Twist