Ways to approach a lady: 5 Ways To Successfully Approach a Girl. 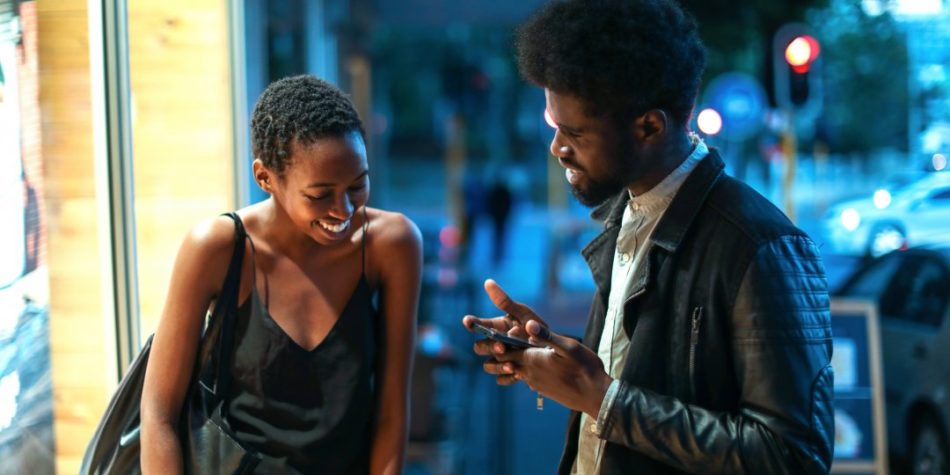 Ways to approach a lady. Trying to build the confidence to talk to a stranger, a woman no less, at a bar, for example, is something that has often been discussed and analyzed by millions of men. There are thousands of manuals, articles, books and youtube videos on how to do it. But do you know what’s wrong with all of them? They make it so hard. Seriously. Getting the phone number of a woman is not the same as playing Sudoku, so there’s no need to make an elaborate game of it.

Sure, it takes a lot of courage and pep talk to approach a woman you don’t know in a supermarket, the middle of a gym, bar or wherever, but if you follow the tips we’ll be laying down, you won’t feel as intimidated.

Let’s go over some tried and true, common sense ways to approach a lady.

Have Someone Introduce You, or Find Common Ground

If you just saunter up to a bunch of girls at lunch, be prepared to go down in flames. However, if you are introduced as the cute and funny guy by the bride at a wedding, your bartender friend at the bar, or your trainer at the gym, you’ll have a much better chance with the girl.

Keep in mind that the level of familiarity gives you even better odds than if you approached the girl on your own. This is because the more of a stranger you are, the more a woman is on her guard.

For example, a club where the music is pumping and people are half drunk, a woman would rather have her teeth removed than be approached by a random guy, so try to avoid this kind of environment – though some guys thrive in it. On the other hand, a seminar where you sit next to a lady for three hours straight as you both learn about a common venture you’re in is a much better opening for starting a comfortable conversation.

Why? Because you have a much better chance of approaching a girl when it’s natural. So whether it’s at a wedding or a seminar, the more you can put yourself in a position of having more familiarity, the better your chances of success.

Approach a Girl Who Has Time to Talk to You

Great timing is the key to flirtation, so pay attention to what she’s doing before you go running across the room to talk to her. Is she furiously texting on her phone? Does she seem busy? Is she having an intense conversation at the bar? In all these situations, you should not approach her. Even if she is into you, she won’t be able to talk to you while her boss is emailing her about a crisis at work.

So the best you can do – if you had approached carelessly – is to bail from her if she isn’t giving you anything and find a woman that would give you the attention you need. I know this can be hard because the male ego always thinks all you have to do is plow ahead more and she’ll eventually like you. Wrong!

Only approach a girl who seems relaxed and at her leisure, this is the type that would actually want to talk to you.

Be normal. Ask the girl questions about things that she’s in interested in and really listen. If she lets her guard down a bit, then she is going to be open to talking to you, you don’t need to only be telling her how pretty she is or saying feeble things like you can’t believe you are with her.

And for the love of being a man, please, please do not get all up in her grill by touching her, trying to kiss her, or being vulgar with her. A woman would want to get to know you slowly. You hear me? Slowly.

So get out of her face and space because your sole objective is to get her comfortable and interested enough to want to know more about you. You cannot win a woman’s heart on the first approach, but you can sure blow your chances with her forever if you mess up that approach.

So be careful and take it slow. Still on ways to approach a lady.

Ways to approach a lady:Keep the Stakes Low

Maybe it seems like this is it! You’ve spotted the babe who looks so much like Genevieve Nnaji and you’re convinced this is your shot at true love. No! This isn’t always the case! There will always be another day, another beautiful woman across the room, and another shot at love.

So never approach a girl with an all-or-nothing mentality. Remember that women always evaluate the likelihood of a threat from a strange man, so any fierce come-ons are creepier than they are flattering.

Don’t ask for her phone number immediately – ladies aren’t comfortable just giving that much information away to a total stranger. Start small – something simple like asking politely if you can buy her a drink, don’t forget to add, “if not, no worries.”

Including a disclaimer like this lets her know that you aren’t a rapist (never a bad thing right?). You might also want to give her your phone number, instead of collecting hers.

More often than not, the less pushy you appear, the better the lady will feel about texting you later to hang out.

Ways to approach a lady:Respect Her Time

Alright, she’s interested – that’s awesome! You are hitting it off, she’s enthusiastic, animated and chatty. But hold on, this doesn’t mean that you should push it. She may not want to spend the entire night chatting with you. Which is why you should always be mindful of her circumstances.

For instance, if she’s on a girls’ night out with her friends, don’t monopolize her entire night. There’s plenty of time to talk later. Don’t be a persistent guy, calling her endlessly.

Respecting a lady’s time and space is the only real way to succeed with her.

IS HE INTERESTED? 5 WAYS TO KNOW IF A MAN WANTS YOU.