WAYS TO COUNT YOUR PREGNANCY IN WEEKS AND MONTHS 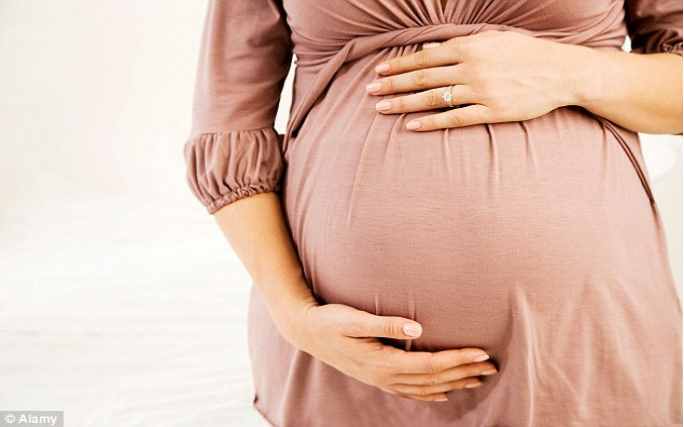 How do I know how pregnant I am?
Although the estimated day of conception is the day you first become pregnant, most people don’t count pregnancy from that date. That’s because there’s no way to know for sure on which day you actually ovulated and conceived.

Try to remember on which date your last period started. You can work out the date your baby is likely to be born by counting from the first day of your last menstrual period (LMP). This is how most health professionals will work out your due date.

Pregnancy is estimated to last nine calendar months and seven days, or 40 weeks. So add this length of time from the first day of your LMP to get an idea of when your baby will be born.

If you count pregnancy from your estimated date of conception, or the day that you were likely to be ovulating during the month that you became pregnant, then this will be about two weeks later.

So, that’s why Naijaparents, and most health professionals, will be telling you that you’ve been pregnant for about two weeks longer than you really have been.
What if I don’t know the date of my last period or I have irregular periods?
The due-date calculation works best if your menstrual cycle is regular and your periods are every 28 days.

But if you have an irregular menstrual cycle, you may not know the date of your LMP. And if your cycle varies in length, counting from the first day of your LMP may not give you a date you can rely on.

Try not to worry. Your first ultrasound scan, called your dating scan, will give you a more accurate due date for your baby. This is calculated by measuring your baby’s length from his head to his bottom. This is called his crown rump length. You should be offered a dating scan when you are between 10 weeks and 13 weeks plus six days pregnant.
Why am I not considered pregnant until I’m four weeks along?
You’re not actually pregnant for the first two weeks after the first day of your LMP. Although pregnancy is counted from the first day of your LMP, you’re not likely to ovulate and conceive a baby until about two weeks after that day.

In fact, you probably won’t find out that you’re pregnant until you’re about five weeks along, or have completed four weeks of pregnancy, when you’ve missed your next period.
How can I be four weeks pregnant when I’m in my fifth week of pregnancy?
During the week you start your period, you are in your first week of pregnancy, but you have not yet completed a full week. It’s all about completing each week – putting one week behind you and starting another one. Therefore:

What are trimesters?
Pregnancy is usually divided into trimesters, meaning three months. It’s just a useful way to describe the changes that are happening in your body:

Does pregnancy last nine or 10 months?
It depends on how you count it. Most people determine their due date by counting 40 weeks from the first day of their LMP.

Forty weeks adds up to about:

To make it easy to count the months, Naijaparents counts the months of pregnancy as lunar months, so that every four weeks, you’re another month along. Counting this way, you will be 10 lunar months pregnant by the time 40 weeks is up.
Is my baby really the size you’re telling me he is?
Each of our weekly fetal development pages has information about your unborn baby’s size and weight. These are average figures.

All babies are about the same size early in pregnancy but during the second trimester, they begin to grow at different rates. That’s why some full-term babies weigh less than 2.5kg (5.5lb) and some weigh more than 3.5kg (7.7lb).

Try not to worry too much if an ultrasound indicates that your baby is not the average size. As your pregnancy progresses, the range of what’s considered a normal size grows larger. Your doctor or midwife will let you know if they have any concerns about the size of your baby.
Will my baby be born on his due date?
Your due date is just an estimate of when you will give birth. Only about four per cent of babies are born on their due date. Most babies arrive between 37 weeks and 41 weeks of pregnancy, usually within a week either side of their expected due date. You are therefore unlikely to give birth on your actual due date.