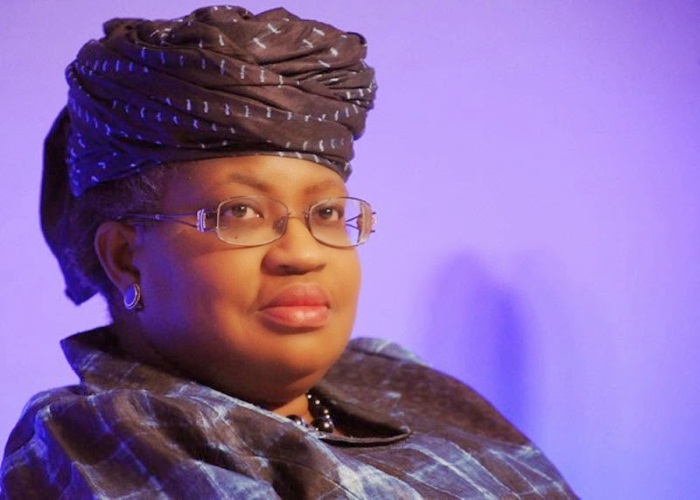 Although she recently disclosed that the federal government borrowed money to pay workers salaries, the Coordinating Minister for the Economy and Minister of Finance, Dr. Ngozi Okonjo-Iweala, said yesterday that the Jonathan administration was leaving some solid economic legacies for the incoming Buhari government.

The minister insisted that “the allegations that the economy is in ruins are absolutely untrue”. She therefore warned those she claimed were running the economy down for political gains, saying there could be unintended consequences of loss of investor confidence in the Nigerian economy.

“We cannot take away the fact that the Jonathan administration, in spite of the challenges caused by 50 percent decline in the price of oil, has made a clear and measurable difference in many important areas and anyone who says nothing has been done and nothing is being left behind is being very unfair to facts and to history.

“Attempts to rewrite history will not stand. You cannot just wipe the slate clean for political reasons. We are not perfect but no one can take away the fact that we are leaving some good legacies behind.”

Okonjo-Iweala also advised politicians and opinion leaders not to talk down the economy because negative and baseless comments on the economy may have negative impact on the economy, the exchange rate and the stock market and reduce investor confidence.

“These negative and unsubstantiated comments are not wise because they can lead to what we do not want for the economy.

For those who may fail to see the achievements of President Goodluck Jonathan, the minister identified the agricultural sector which has seen the rise in food production, hence, reduction of food prices, as one major legacy of the Jonathan government.

Others include “the National Industrial Revolution scheme and the Automotive Policy whose implementation has led to the opening of factories for car manufacturing and assembly for the first time in the country.

“The impressive rise in the cement production due to positive government policies. Nigeria is now a net exporter of cement “The creation of about 1.4 million jobs a year out of the 1.8m needed. “Various job creation and job enhancement schemes such as Youwin which has seen the creation of over 27,000 jobs by young entrepreneurs sponsored and trained by government for other youths; the Graduate Internship Scheme.

“The creation of the NMRC which is helping to create a mortgage market and is helping to provide affordable housing for Nigerians.

“The recently launched Development Bank of Nigeria which will help to achieve strong growth of small businesses by providing SMEs, for the first time in recent memory, affordable interest loans of up to 10 years.

“The support for the creative industries which has helped to strengthen the capacity of script writers, producers, directors and other professionals in the motion picture industry and led, in turn, to the production of higher quality films, and creation of more jobs,” Okonjo-Iweala said.