We Will Pressure Nigeria To Reverse The Anti-Gay Law – USA 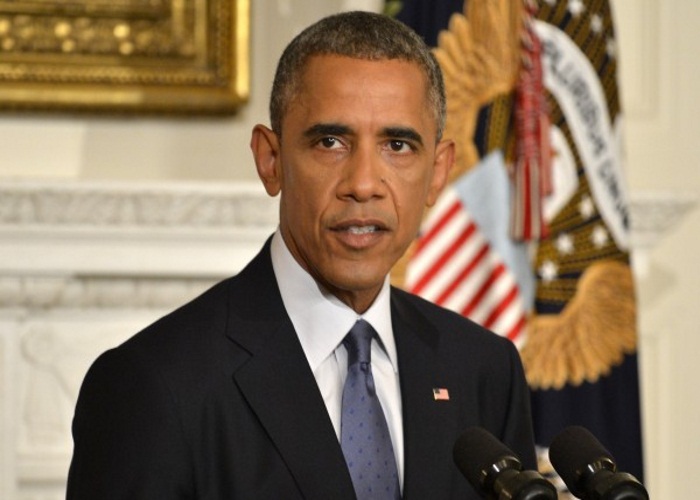 The United States government has vowed to continue to press the Nigerian government to reverse its anti-gay law.

The US Assistant Secretary of State for African Affairs, Linda Thomas-Greenfield, said this during a live-web chat with journalists in Washington. Our correspondent monitored the web chat in Abuja.

Thomas-Greenfield also said that America was not bothered that Chinese companies were fast taking over the African market from their US counterparts.

President Goodluck Jonathan had on January 7, 2014 assented to the Same s*x Marriage (Prohibition) Bill 2013 which criminalises homosexuality in the country.

On January 14 when it became public that the President had signed the bill into law, the US, Canada and the European Union openly expressed reservations over the law.

Thomas-Greenfield, who said the US had adopted the protection of the rights of same-s*x people as part of its foreign policies, vowed that Washington would continue to mount and sustain pressure on Nigeria and other countries to reverse their laws against the Lesbian, Gay, Bisexual, and Transgender community.

She said, “As a government, it is one of the highest priorities and strongest values that discrimination against anyone based on their sexual orientation and gender identity is wrong.

We believe human rights should be available to everybody.

“As a policy, we will continue to press the government of Nigeria as well as other governments who have provided legislation that discriminate against the LGBT community.”

Thomas-Greenfiled, who did not agree that pressuring Nigeria to reverse the anti-gay law amounted to interference, said the country and Uganda had the hardest legislation on the gay community.

She said, “This is very much a work in progress, but I think you will agree with me that the law in Nigeria really went far in discriminating against this community but also people who associate with them.

“So we will continue to press the government, to press the legislature to change these laws and provide human rights for all Nigerian people regardless of their sexual orientation.”

She, however, did not disclose if the US would impose sanctions on the countries with anti-gay laws to achieve its objectives.

Thomas-Greenfield was optimistic that the U.S would win the fight to protect the LGBT community.

She said, “With what is happening in the US, you can determine how far we are willing to go. We strongly believe human rights for all people and we are particularly opposed to legislation that actually targets the gay community for discrimination.

So we are prepared to push this as a policy not just in Africa but across the world.”