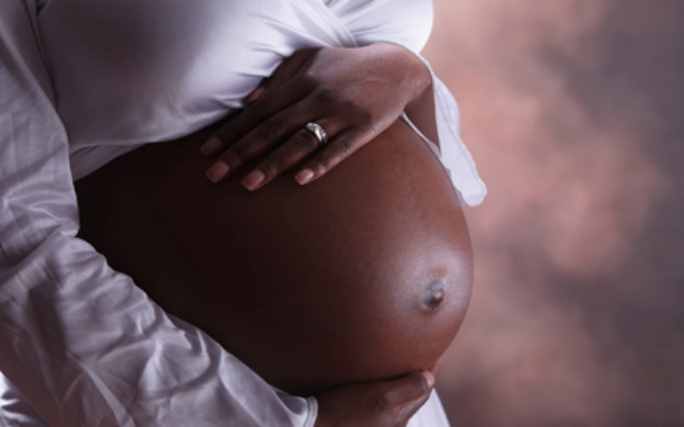 WEIGHT GAIN DURING PREGNANCY.I heard that people are supposed to add weight during pregnancy because there is another human being growing inside you and you will probably be eating for two. The ‘eating for two’ part naturally jumped out at me because food and I are good friends and I would have the perfect excuse to increase my portions. The baby has to eat!

I saw it in most of my pregnant friends and when my turn came I was happy that I could begin giving the valid reason to all that dared ask. It was refreshing I tell you until I talked to my doctor about it. Well, it was just a patient telling her doctor the goings-on in her day and not a ‘doctor I need help’ kind of conversation but it ended with the doctor offering her two cents anyway.

The right amount to add

Apparently I was overdoing it and it was beginning to show. The doctor said that at that rate I was headed for overweight and my pregnancy was no excuse. Point to note I was not overweight before conceiving so it was obvious that the extra pounds had come on during the few months of pregnancy. So how much weight is one supposed to add?

It turns out that there is nospecific number but there are some factors that should influence how much weight you add. The governing factors are your height and pre-pregnancy weight since every height has a corresponding weight that is comfortable and convenient. The relationship between these two entities is known as the BMI or Body Mass Index.

·         If you had a healthy pre-pregnancy weight (BMI of 18.5 to 24.9) you should add about 25 to 35 pounds. This should be distributed as follows: the first five pounds in the first trimester and a pound every week after that for your baby to grow well.

The doctor advised that I eat a healthy and balanced diet going forward. That of course included a large supply of fruits, vegetables and lots of water to keep things flowing in my gut. I was just supposed to take extra calories, and not really extra servings, for two. I found out that the extracalories were required from the second trimester, about 340 more calories daily and 450 more calories a day in the third trimester. Bummer!

The effects of excessive weight gain during pregnancy include risk of premature birth, cesarean delivery and excessive weight retention after pregnancy. Adding very little weight may lead to a baby with low birth weight or a preterm baby.

Fitness During And After Pregnancy