What is Oral-motor Disorders in Toddlers 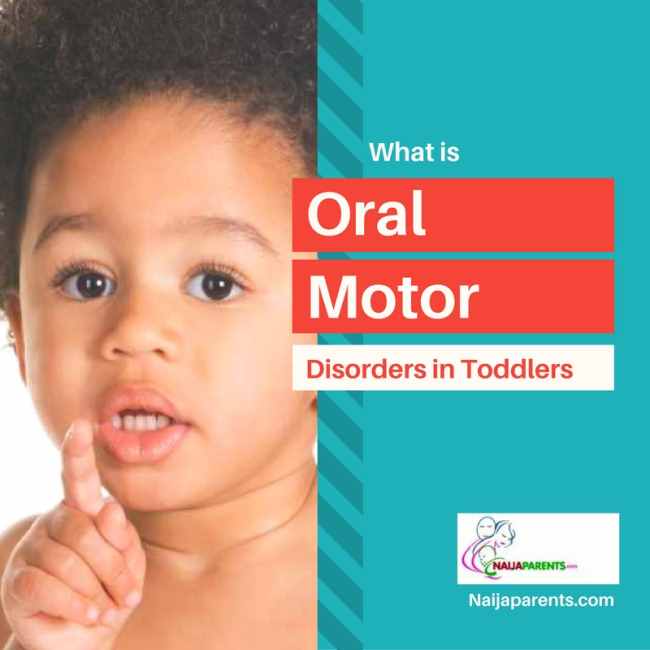 Toddlers say the funniest things and sometimes have a hard time pronouncing different words. Many find it adorable when they hear their tot saying ‘pasghetti’ instead of spaghetti and it is. There is a lot that goes on behind the scenes before a child can make a proper word, and it includes strengthening all the muscles involved.

Sometimes this process takes a little longer than usual and your child seems a little late compared to all the kids in the neighborhood and that toddler-milestone article you read some time ago. This could be a sign of an oral-motor disorder.

An oral-motor disorder can basically be described as having problems with the different functions of the mouth and especially those that involve movement. This could be control of the tongue, jaw muscles and lips. It manifests as difficulty talking and even drinking from a straw. Any skills involving the mouth become difficult to master. They may be physical issues but they also have some neurological aspect to them. The most common forms of this disorder are:

It is not completely certain what causes oral-motor disorders. It is however possible that the brain isn’t able to send the right signals to the mouth muscles. Birth defects like cleft palate, genetics and hearing problems also play a part.

The earlier you find out there is a problem, the better for your child. It is important that you consult your doctor if you have any worries about your toddler’s speech development. However, these symptoms become more evident at about two years and above. This is when you should seek a second opinion and maybe even a speech therapist.

Don’t get all worked up about that speech therapist title. It will actually be fun for your child because the activities range from blowing bubbles, word games, whistling and even licking candy! The aim is to strengthen those mouth muscles, not to teach her the dictionary.

With time, many children have completely overcome their speech delays and feeding issues. Some learn to live with and make the best of them, like when you hear a beautiful song and then hear a lisp in the middle. Life doesn’t stop at all! If talking is a problem communication doesn’t have to stop. Your child can learn sign language or point at pictures or words in a language notebook to let you know what’s going on in their little minds.

Comments to What is Oral-motor Disorders in Toddlers