What to Expect Immediately Following Conception 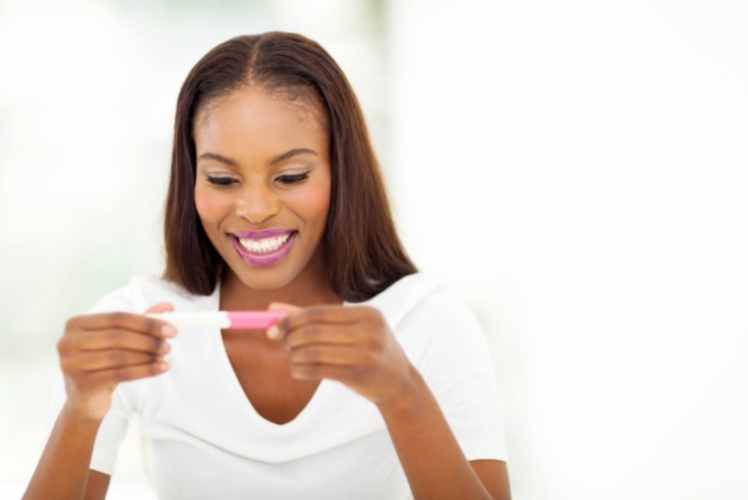 Immediately Following Conception.How soon is too soon for your body to begin showing signs of pregnancy? Most of the over the counter tests are only usable after you’ve missed your period. But can symptoms of conception make themselves apparent before you realize you’re running late?

The answer is yes. Signs of pregnancy can begin as soon as one week after conception.

So many pregnancies go undetected in their first and second weeks, especially by women who were not expecting to become pregnant, simply because we don’t know what signs to look for.

While no noticeable physical changes may occur within your first week to a month of pregnancy, a whole lot of internal ones happens. Common symptoms appearing in the first week (and beyond) include, fatigue, mood swings, nausea, and digestive problems like bloating, gas and constipation.

Tender breasts are another common sign. Within days of conception, your breasts may feel full, swollen, and painful to the touch. Like they might feel when you’re on your period, but more ‘amped up.’ Your areolas, the area around your nipple, can darken with pregnancy, and even increase in diameter as your body prepares for breast feeding.

Implantation bleeding may occur. Generally within five to ten days of conception, a woman may experience some light spotting before your period. This happens when the fertilized egg becomes implanted in the uterus.

Naturally, these symptoms vary from woman to woman. Some may notice immediately when their cycles begin to feel ‘off’. Others might not pick up on any clues, or simply write them off as symptoms of PMS, for a month.

But don’t worry too much if you fall into the latter category. Your body is pretty good at compensating for your unhealthy diet or occasional glass of wine within the first few weeks of pregnancy. This is the ‘idiot proof’ stage. Your pregnancy isn’t likely to be significantly affected by these unintentional slip ups.