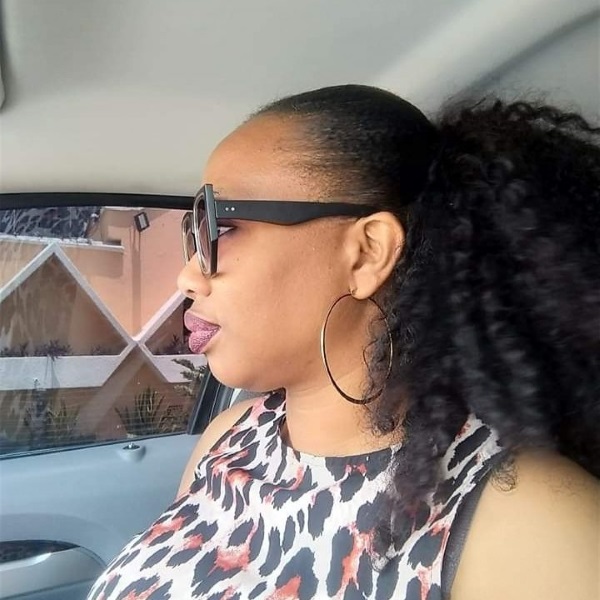 l am a 25yrs old woman with two kids – a boy and a girl- . My problem has to do with my partner. I got pregnant for him when we were just dating. We were not expecting it to heppen but it did and we both decided to take our relationship to the next level. We did the traditional introduction and I moved in with him so that I can have my baby in his house, unfortunately I lost the baby during child birth.

I took in again after 4 months and have a baby boy ,a year and six months after I had a baby girl. I have been suggesting to him for us to take things even forther by getting married properly because he has what it takes to do that but he has always been very reluctant about it . However, last year April he went and collected the list of the items required for the traditional marriage to take place from my parent, and we had our traditional wedding at the time my baby girl was about 1yr and 6months old.

Sometimes last year October I was using his phone to Facebook then this lady that i have been warning my hubby about sent him a text message, saying ” Daddy we need money” I was so angry however i pretended as if he was the one chatting with her, from all the chatting I realize taht my husband has a daughter with her I cried and called his uncle and he said he doesn’t know anything about it and he called my mother- inlaw she denied it too but later my husband told his uncle that his mom is aware .

Hmmmm I lost all focus . In the chart this lady even has the gut to tell my husband that i am a “aluku Abakaliki” (second hand product) and told him that i am not even ashemed that I have 3 kids and that i am yet to be married . So I asked my husband how did the lady got to know this much? He said he doesn’t know, I had to call his uncle again and tell him everything the girl said then he said even if my husband has promised her marriage for all these things she said that it will have to be over his dead body for her to be accepted into their family and that the child she had for my husband is a bastard according to Igbo tradition because they can never go to her family to ask for her hand in marriage with a keg of palmwine let alone paying her pride price .

So this January my husband and his uncles went to the girl’s family to inform them that they will take care of the baby but even if she doesn’t want to release the child that it ok with them and that they don’t want to see her near our family at all. The lady there after traveled from Onitsha – where my husband rent an flat for her – came to my husband’s family told them pretty much all my husband told her about me. My husbandtold the lady that he only marry me so as to claim his two kids, that infact he did not love me. Allthough I wasn’t there when she came so someone told me .

I confronted my husband with all these, he told me that he cannot marry the lady that the lady was telling a lie. I later heard that the lady is epileptic that was why my husband said he can not marry her . So since I heard about what he told the lady about him paying my pride price so that he can claim his kids, i have been very very sad and angry with him.

ALSO READ:13 Years Ago I Made A Serious Mistake-Now She Wants My Help!

Yesterday night this thing was choking me so I told him that i am not happy about everything the lady said about me, that even if he want any lady he should not be going about damaging my personality.
Since yesterday night, he has not spoken to me, not even an explanation or even apologise to me,no. He said nothing. He left the house thins morning without telling me where he is going.

At the moment i dont even know what to do. I am deeply hurt and i dont think i can trust him anymore. The whole trust thing is completely gone. I am not just happy. What do i do now? please help.