When to stop Breastfeeding. 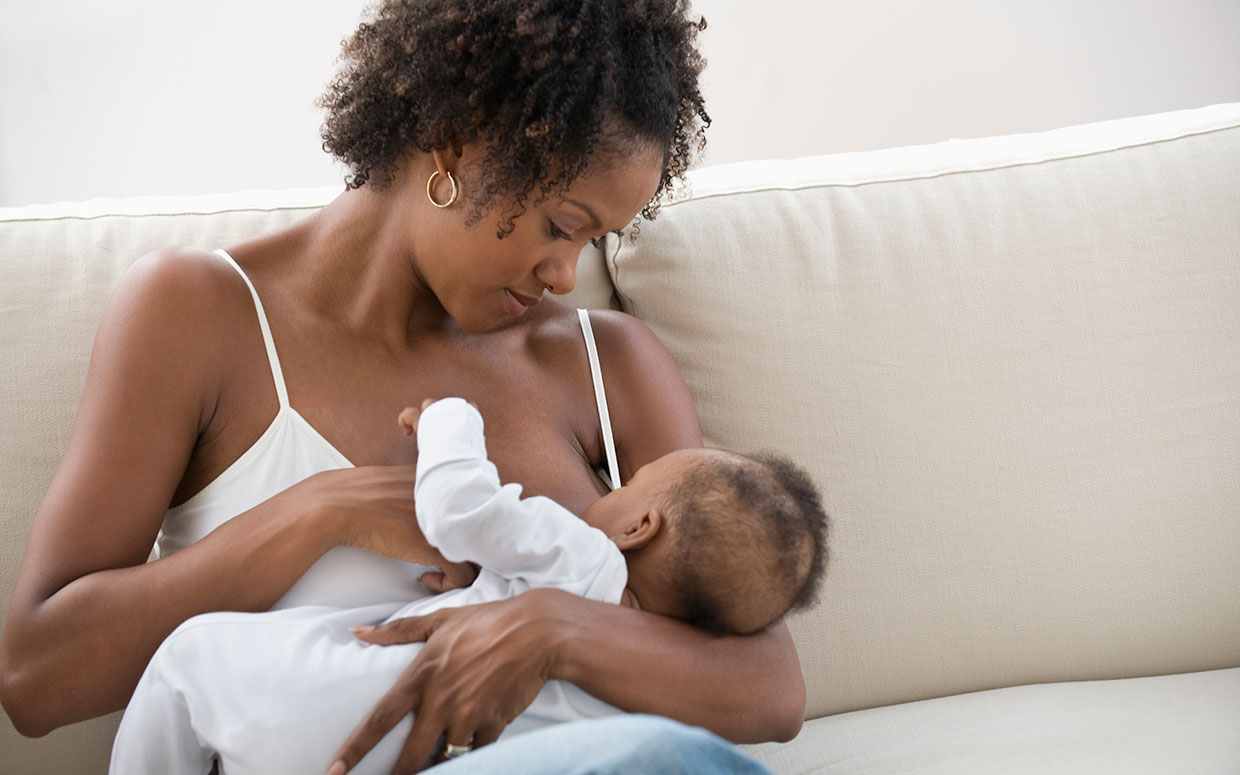 When to stop Breastfeeding. Babies start out not being able to eat anything else apart from mummy’s milk. This keeps them going for a very long time and mothers are advised to breastfeed exclusively for six months before weaning. This can sometimes prove a little challenging though. 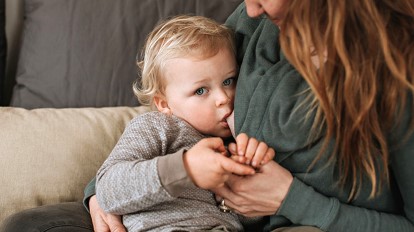 I was determined to keep my exclusive breastfeeding commitment until six months as recommended. I went to see my mother during the holidays when my baby was four months old and I happened to take a very long shower one morning. It was either that or my baby woke up earlier than normal that day and was extra hungry.

My mother decided that I had continued this exclusive breastfeeding nonsense for too long and decided to make some porridge for the baby instead of asking  me to hurry up in the shower. Admittedly, I needed that long hot shower badly but I did not want to start weaning yet. My mum felt that constantly breastfeeding the baby meant that the baby was always hungry (breastfeeding on demand) and the porridge would help solve that problem. She also found it annoying that the baby was at my breast a lot.

Needless to say I was livid but the damage had already been done. I reluctantly continued weaning. The next thing was stopping breastfeeding altogether. He had started saying a few words at around 15 months and I encouraged him to tell me when he wanted to breastfeed instead of reaching into my blouse. We would therefore hear him go like “Mama, nyonyo” (that’s breast in Swahili) every time he wanted some and my mum would literally get disgusted! How on earth can a boy who talks and has a number of teeth keep breastfeeding?

We kept it up for a while until he was 18 months. I had to leave for school and couldn’t find someone to watch my baby for me while I was there so I had to leave him behind. This meant that he would stop breastfeeding because I would be gone for three months at the least. It was sad but inevitable.When to stop Breastfeeding..

Some other women have to stop breastfeeding because people harass them about their choices or because they have some misconceptions about breastfeeding. The World Health Organization says that the average weaning age is four-and-a-half years. Anthropologists estimate it to naturally fall between two-and-a-half and seven years depending on various developmental factors and a comparison with other mammals.

Some say that at some point breast milk stops being beneficial to the baby but it is not biologically possible. Breast milk remains packed with nutrients such that a toddler can get 38 percent of protein, 31 percent of energy, 95 percent of vitamin C and 45 percent of his daily nutrient requirements. Breast milk also has unique antibodies which means a baby will fall ill less often if breastfed for longer.

It is a general assumption that children who breastfeed for longer will have a hard time detaching from their mothers but science says quite the opposite. These children have already formed a secure connection with their mothers and will therefore be better able to form attachments with other people and will be more independent.

You will also have an easier time solving issues at home because we all know that breast milk can sooth a grazed knee, a tantrum and send your child right to sleep. It works like magic! Health wise you get to enjoy a reduced risk of ovarian and breast cancer, osteoporosis, and anemia and type 2 diabetes. It is a win-win situation so go as long as you feel you can and don’t listen to the critics.

BREAST FEEDING AFTER GIVING BIRTH: THINGS YOU NEED TO KNOW