Why Buhari Is Yet To Choose Ministers — Presidency 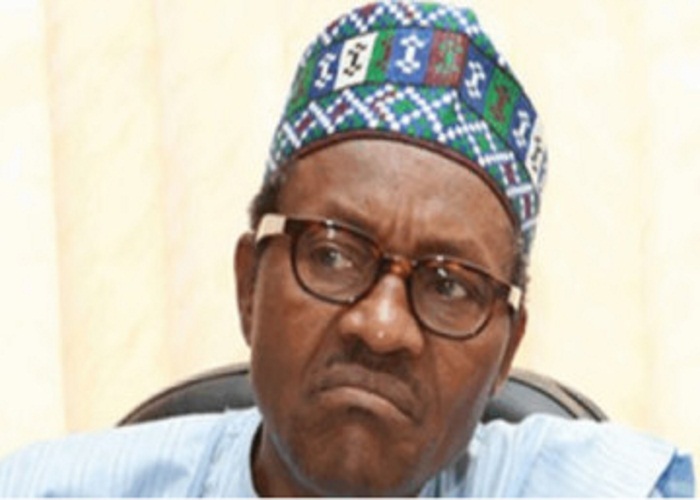 Amid public outcry over President Muhammadu Buhari’s delay in announcing his choice of ministers, the Presidency has begged Nigerians to be patient.

Shortly before his May 29 inauguration, Buhari had reportedly rejected plans by governors of the All Progressives Congress the party leadership in the states to submit ministerial nominees to him.

The Senior Special Assistant to the President on Media, Garba Shehu, in an interview with Sahara TV on Saturday, argued against comparing Buhari’s government to such states as Kaduna and Rivers, which have appointed some commissioners.

According to Shehu, following the 2011 elections, many South-West governors took several months to form their governments.

He said, “The President did say he would hit the ground running, but he has not been given the chance to hit the ground running because the administration that he succeeded — the Jonathan administration — did not deliver the handover notes until two or three days to the inauguration, meaning that these handover notes were submitted at a time when everyone had been consumed by (inauguration) activities.

“Unfortunately, there was no time to look at them until after the President had been inaugurated. The President was left in the dark. He had to understand what the situation was and what was on the ground. That was why he set up a different transition committee. It was only this week that the committee, led by Dr. Ahmed Joga, scrutinised the handover notes and handed over the report to him (Buhari).

“To be fair to him, he would have hit the ground running if the previous government had handed over the notes early. However, the Jonathan government did not even permit any minister to interact in any way with the Buhari Transition Committee. Evidently, we had our hands tied behind our backs until we took over. Thus, there is nothing shady about it.”

Shehu explained that the ministerial appointments had yet to be made because the committee needed to conclude its findings first, an 800-page report of which was presented to Buhari on Friday.

On Wednesday, there was speculation that the Vice-President, Prof. Yemi Osinbajo, was prevented from attending Buhari’s meeting with the National Security Adviser on the orders of the President.

The Vice-President was reportedly denied security clearance to attend the meeting because of security reasons by the President.

In his response, the SSA said, “That is the creation of someone who just wanted to write something. It was on the same day he travelled to Sudan to represent the President, the government and the people of Nigeria at the inauguration of the president of that country.

“He couldn’t have been present in two places at the same time. Osinbajo is the Vice-President of Nigeria. In the absence of the President, he is the President. So, there cannot be dark corners into which he will not be allowed. It is not true.”

Speaking on the National Assembly crisis, the presidential spokesperson expressed conviction that the party with the majority, the All Progressives Congress, and the opposition party, the Peoples Democratic Party, would coexist harmoniously.

On Tuesday, against the directive of the APC, Senator Bukola Saraki was elected unopposed as President of the 8th Senate. Fifty-one senators, include the party’s preferred candidate, Senator Ahmad Lawan, were absent. Saraki and Lawan have been engaged in a fierce contest to clinch the Senate top job.

The other senators were at the International Conference Centre, on the invitation of Buhari, who had called the meeting to resolve the National Assembly leadership crisis, at the time Saraki was declared Senate President.

Speculation had trailed Buhari’s absence at a peace meeting, with some arguing that Buhari favoured Saraki.

However, Shehu said, “It is a matter of courtesy that the office of the President would be given that respect. The PDP, which issued a statement saying the delay had embarrassed the country, should be asked: How many times have they suspended the plenary of the National Assembly, either the Senate or the House of Representatives, to go into the PDP caucus?

“A party needs to meet to organise itself and it can’t be taken for granted. Buhari could not have failed in wanting to meet his party members in order to convey an important message to them. And he has not allowed that chance because at the time when he was setting out to go, the National Assembly they had begun voting, hence the mission was aborted.

“The fact that he said he would work with the National Assembly (leadership) is consistent with his position as a principled democrat. It is a body recognised by law that is independent of his control. He cannot control them. They carried out a constitutional process and he will work with them