Why Buhari Will Not Agree To A Debate With Jonathan – Must Read Article! 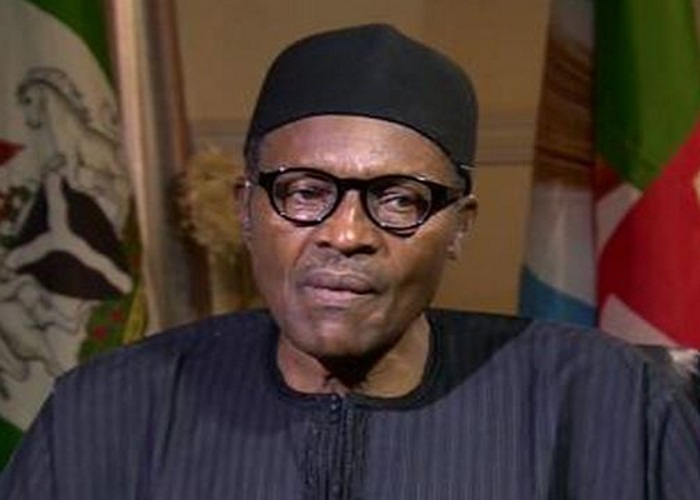 In all my years of studying elections, I have never seen a campaign as bogus as that of Muhammadu Buhari. It is amazing that, for a man who is running for election as president for a marathon fourth time, Buhari is so bereft of ideas as to how he would do anything if he were to become president. Campaigning in 35 states, Buhari has spoken for a total of less than 60 minutes in all. Surely, he wants to be president; but he clearly has no presidential agenda.