Why German Radio’s Reporter Was Expelled From Aso Rock 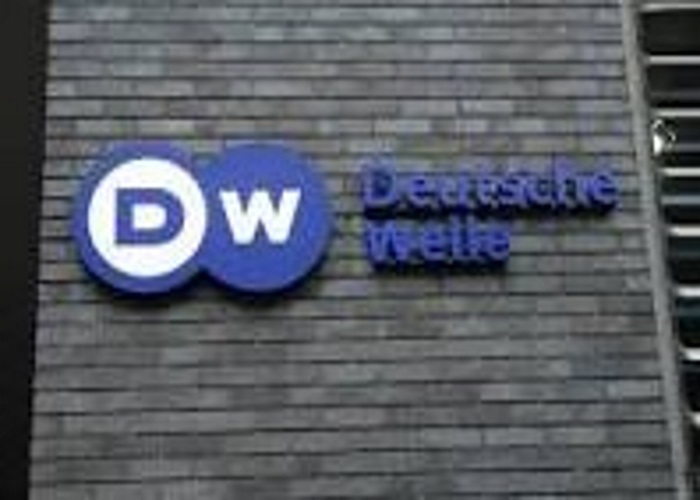 Security operatives attached to the Presidential Villa, were said to have withdrawn Musa’s accreditation tag for asking visiting Chadian President Idris Deby a question considered embarrassing by the Presidency.

Musa’s question for Derby was an explanation on the relationship between the multinational task force fighting in Lake Chad and the South African merceneries fighting with the force.

Derby replied Musa by saying he had “no information concerning mercenaries from South Africa”.

Reports say Musa was invited by security officers attached to the Aso Rock Villa immediately the Chadian president left, and withdrew his tag.

He was driven out of the forecourt of the president’s office, through the Service Chiefs’ Gate.

Meanwhile, President Derby while speaking with journalists after meeting with Jonathan, hinted that the inability of the Nigerian and Chadian army to carry out joint operations may have affected the success of the on-going operations in the North-East to tackle Boko Haram.

“It is regrettable that the two armies, that is the Nigerian army and the Chadian Army are working separately in the field, they are not undertaking joint operation. If they were operating joint operation, probably they would have achieved more results,” he said.