Why I am a proud prostitute – Tacha 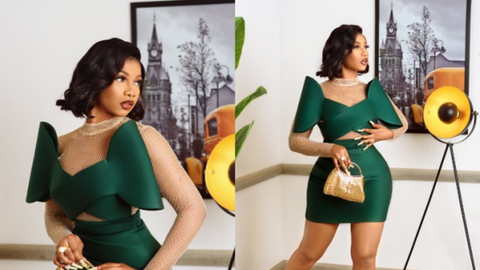 Big Brother Naija star, Natacha Akide better known as Tacha, has declared that she is be a prostitute if it means not wanting to suffer.

The entrepreneur and brand ambassador stated this in reaction to a Twitter user who asserted that prostitution for women begins when one thinks she’s too beautiful to suffer.

Tacha then noted that going by his analogy she must be a proud prostitute because she shares the in thought that suffering is not meant for a beautiful girl like herself.