Why i drowned my one year old baby, 22 years old lady speak out for the first time. 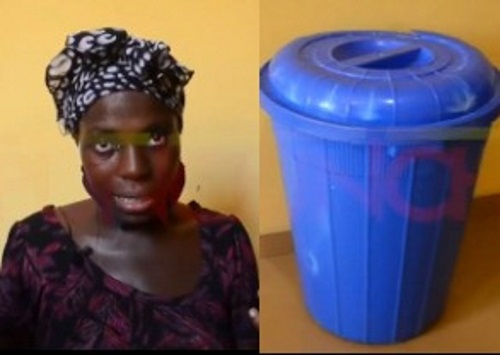 Oluwafunmilola Adisa, the 22-year-old lady who drowned her one-year-old daughter, Oluwanifemi, has given reasons for her action.


Adisa, whowas living with her elder sister in Gowon estate in Lagos, reported herself to the police on May 11 after she drowned her one year old child.


In a video interview with Punch, Adisa gave a vivid description of how she drowned the little girl.

Watch the video below

Why I drowned my one year old baby .22 years old Lady speak out for the first time.