Why I left My Cheating Hubby and Moved In With My Side-guy. 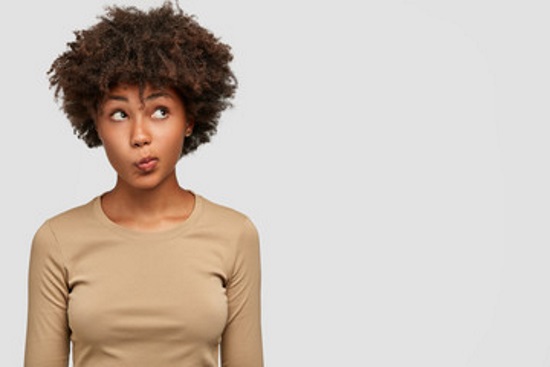 Can someone tell me what is wrong with men? So I parted ways with my husband because of a certain sidechick , the break up didn’t affect me since I was seeing someone else, so when I found out he was flirting around I called it quits since my other side nigga had already promised me heaven and everything about him, I like it.

So since September my former husband is always calling me, calling my relatives since he has their number, trying to tell me, that I’m hot-tempered, he didn’t mean to hurt me, he regrets heartbreaking me,blah blah. Calling me at night, pretending he is crying, sending me upkeep money which I don’t ask since my new man said I don’t need his support. I don’t want to hurt my new man since he has said he will take care of me and my babies, of which he is doing it.

Now if I may ask, why do men cheat on you with a girl they are not ready to settle with? Because I would be happy if they moved in together coz I know if they are living together he will forget about me and move on with his life. Don’t judge me badly because I think my new man is a whole package, we have been together not for so long but he has made me the happiest woman.

On the second hand, my former husband is always calling me with even new numbers, crying over the phone, saying how much he regrets and he is sorry, of which I don’t give a f*ck. My babies love their dad (former hubby) to death, they always want to talk to him,
NB: he was a good dad but not a good hubby… According to me.
Queens who have been in this dilemma what did you do? I don’t want to hurt my babies feeling though.

Comments to Why I left My Cheating Hubby and Moved In With My Side-guy.