Why my late husband’s brother’s wife accused me witchcraft – Widow tied and flogged by youths in Anambra state speaks; Her accuser insists her hands are not clean 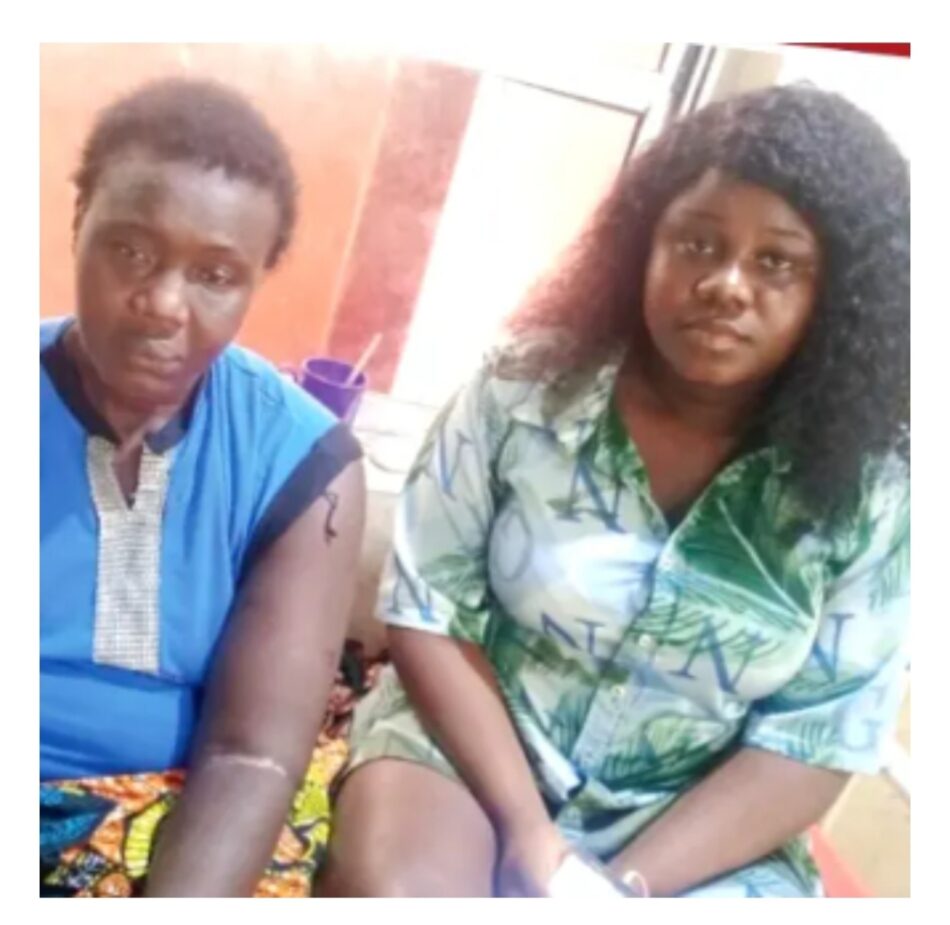 Madam Amarachi  Okechi, the 45-year-old widow who was tied and flogged mercilessly by youths in Umueghu in Amaegbuato Nkpa Community in Bende Local Government Area of Abia State has cried out for justice.

In an interview with Vanguard, the mother of ten said her accuser, Mrs Patience Obinna, also a widow, claimed she’s responsible for the death of both their husbands and also the cause of her daughter’s strange ailment that has left the young lady bedridden for three years.

Narrating her ordeals to Saturday Vanguard, Madam Amarachi who intermittently fought back tears as she recounted her ugly experience, said she did nothing to deserve the inhumane treatment meted out on her by the villagers.

Her daughter, Onyinyechi who returned from her base in Lagos was at her bedside and narrated the ugly story of how her mother was nearly killed by over 30 youths who subjected her to jungle justice based on unsubstantiated allegations.

“She has continued to disgrace my mother wherever she sees her, including market places. It got to a point that my mother had to report her to many people in the village.”