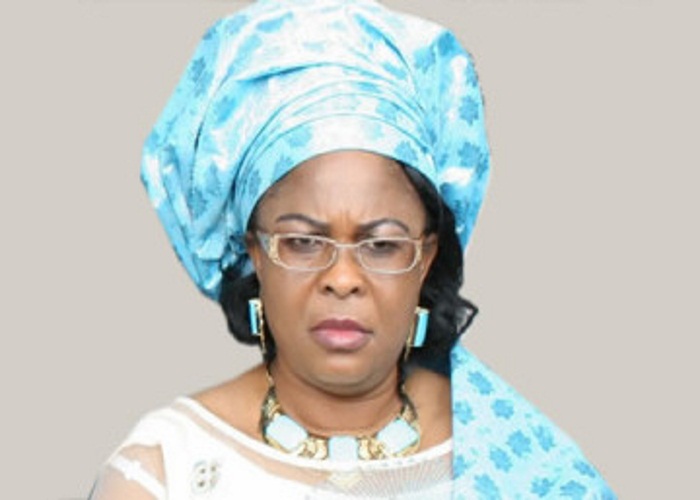 A security source, who spoke to Leadership, said Tamuno, was murdered because of the role he played as the former first lady’s aide.

It was gathered that DSP Igbomie, who was killed along Airport road, Abuja, was a very close aide to Patience Jonathan and had stepped on several toes in the discharge of his duties as principal security officer to the former first lady.

The source also disclosed that DSP Igbomie, an indigene of Okrika in Rivers state, was a very influential player during the days of the political campaigning for the last election. It is believed that he must have incurred the wrath of many people who crossed the part of the first lady.

“The killing cannot be unconnected with his previous appointment as the PSO to our former president wife. They have started killing people who knew about their dirty deals. It shows that more people close to the former president should watch their backs. Those people act like mafia and they will go to any length to have their way,”  he said.

Speaking to the media outfit, another source affirmed that Igbomie, may have been engaged in some deals while acting as security aide and the people may have returned for a payback.

He called on the police to investigate all angles to the incident and ensure that the murderers are brought to book.

Jacob might know something that could implicate some persons at the probe panel that is about to be constituted. He might have picked up some implicating evidence against some powerful people when he was very close to power. He could have done some deals with them which they feel might implicate them,” the source said.

The source further added that the killers could have come from Rivers state where the former first lady played a major role in the crisis that erupted in the state during the last general election.

“All the killings that went on in Rivers State by evil men in their desperation for powers may not go unpunished. All those responsible for the killing of innocent people during the election all because of politics will definitely be punished,”  the source said.

The former PSO, who was married with two children, was killed by assassins who shot him at point-blank range in his car and left the engine running.

Tamuno Jacob Igbomie, was serving at the Federal Capital Territory Police Command before he was deployed to the Presidential Villa as Aide-De-Camp to Patience when her husband was the Vice President.

He was later appointed as the PSO to Patience when her husband became the President in 2011.

It was gathered that the late policemen had just been redeployed back to his former position at the FCT Police Command, where he was in charge of posting of junior officers before his demise.