My wife is my biggest fan and critic –DJ Neptune 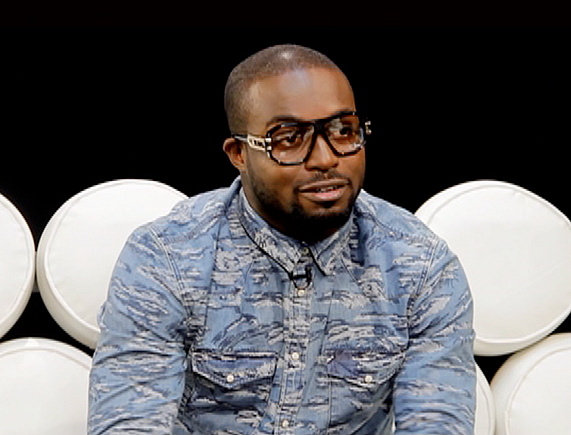 In a recent chat with Saturday Beats, popular disc jockey, DJ Neptune, said he is blessed to have a wife who is both his biggest fan and critic.

“If the music is not good, she tells me immediately that she does not think it sounds right and the public might not like it. I have a studio in my house so I had sleepless nights while working on the album but when it is time to go to bed, I do that. Sometimes when I am done with a project, I play it for her and she gives me her candid opinion,” he said.

Speaking on the success of his recently released album, ‘Greatness’, Neptune said it took him four years to complete the project and stated why.

“I really took my time on it so that people would love every song on the album. I want to make great records, songs that would stand the test of time.

The songs on the album can still be enjoyed after ten years, I made a great record and that is why I titled the album ‘Greatness.’

I have tried all through my career to make perfect songs that everyone loves. It took me four years to create this album because I wanted to make a perfect album. I do not move with the trend, instead, I release records that I believe people should enjoy and relate to.

That was the main focus for me. Besides, if you want to make good music, you have to take your time so that you can make the right collaborations, that is what I did and the wait is worth it,” he said.