Wife claims her husband resurrected two months after his death, says she fasted to bring him back to life 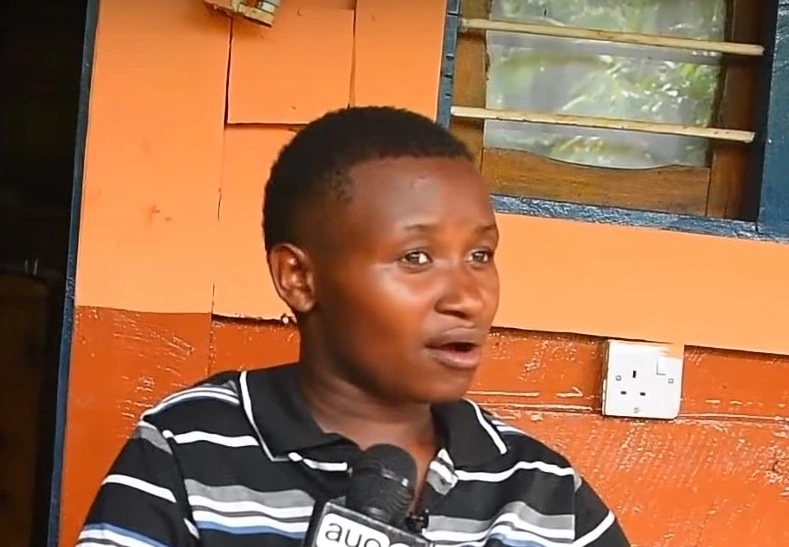 A Tanzanian woman has shocked many by claiming that her husband who died two months ago resurrected after she prayed and fasted.

The woman from Rombo, Kilimanjaro Province, claims to have been married to Richard David Tarimo who died on Friday, March 30. She said her husband resurrected on Monday, May 21, following her joint prayers with church leaders.

In a recent interview on Tuesday, May 22, the woman said Tarimo developed breathing complications on Thursday, March 29 and succumbed on the way to the hospital.

“My husband developed chest complications that day and our efforts to rush him to hospital did not bear fruits because he died on the way. We took him to the mortuary and interred him the following day,” said the woman.

She moved on to say that, the mound of soil on her husband’s grave disappeared seven days after burial on Thursday, April 5, making her suspect he had left the grave in a miraculous way.

“I realized the grave had flattened very fast and I felt deep inside my husband was not in there. I commenced a Novena fast prayer session together with my pastors and a revelation came to me that my husband had left the grave.”

She said after the prayer and fasting session, she began meeting her husband when going about her daily activities but could not get to talk to him because he would disappear in thin air. The lady explained she felt her vision was true because some of the neighbours also revealed they had met the man in different social places including drinking joints.

“I continued praying and yesterday one of the pastors we were praying with brought him home though he looked tired and dizzy so we have not talked. I know there is witchcraft but in this case, I strongly believe it is the works of the creator,” she said.

Unfazed by the happenings, the youthful woman said she did not fear living again with the man who had passed on about two months ago only to be brought back by the pastors of her church.

Her narration was echoed by the her brother who told Ayo TV that his brother-in-law had been brought back by the pastors but was wearing different clothes from what he had been buried with.