‘My wife and I are cool, we are not divorced’ – IK Ogbonna  (Video) 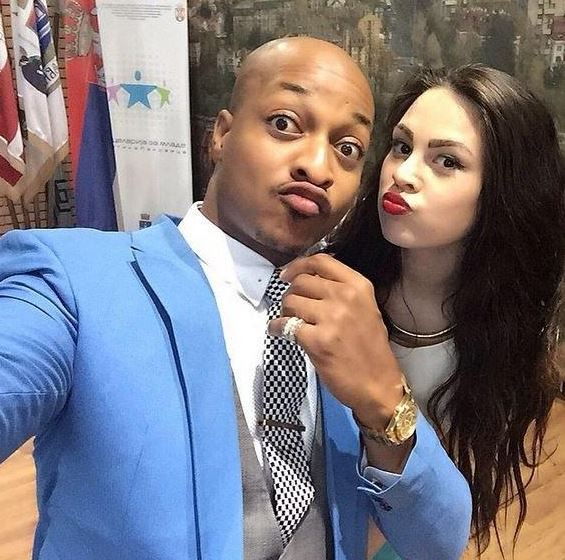 Nollywood actor, IK Ogbonna, in a recent interview with HIP TV spoke on divorce rumours between him and his wife, Sonia Ogbonna.

Recall that in October 2018, fans noticed that his wife, Sonia Ogbonna dropped his last name from all her social media accounts.

Reacting to divorce rumours, the 35-year-old actor told HIP TV: ‘My wife and I are cool, we are not divorced. She’s back in Europe with my son, who is schooling over there.

‘My wife gat her business going on and school at the same time. The fact that we are not probably like we used to doesn’t mean that we are divorced. ‘

‘We are just taking things one step at a time, taking it easy, hopefully, everything works out good tomorrow.’


WHATS ON
IK Ogbonna and Wife