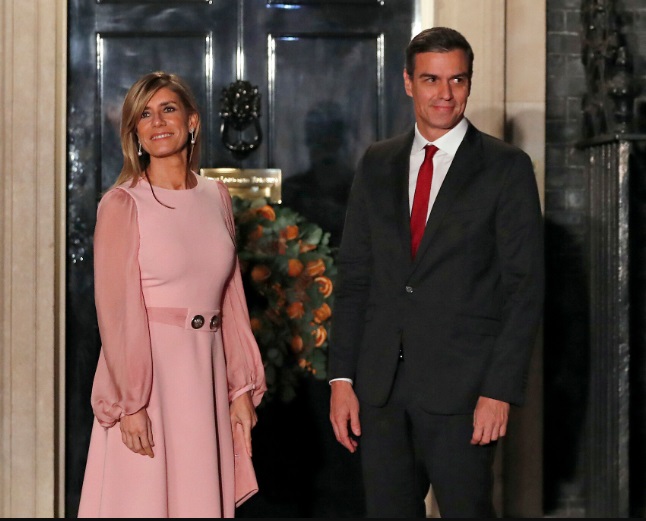 The news was revealed in a statement by the Spanish Government.

“The tests carried out in the last hours in Moncloa [the prime minister’s residence] on the people closest to the prime minister have tested positive in the case of his wife, Doña Begoña Gómez,” the statement read. “Both Mrs. Gómez and the president are well, both remain in La Moncloa and follow the preventive measures established by the health authorities at all times.”

Two ministers of Sánchez’s Cabinet, the minister of equality and the minister of regional affairs, had already tested positive earlier this week. The government said both are in good health as well.

The news comes days after the prime minister declared a state of emergency in response to the coronavirus epidemic after health authorities announced 1,063 new cases and 53 new deaths in a single day in Spain.

According to Worldometer, Spain currently has 6,391 registered cases and 196 deaths, making them the worst-hit country in Europe.