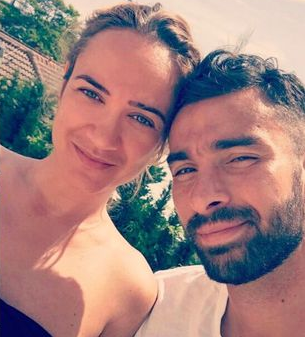 Ribeiro, a psychologist who specializes in sexual matters, has published a book in which she examines the love lives of footballers.

In the book titled “Manual of Seduction”, Dr Ribeiro argues that players will be able to cope with anxiety and stress much better during the tournament if they indulge themselves regularly. She insists that “nothing positive comes from sexual abstinence” and that forbidding players to make love before games also has a negative impact. 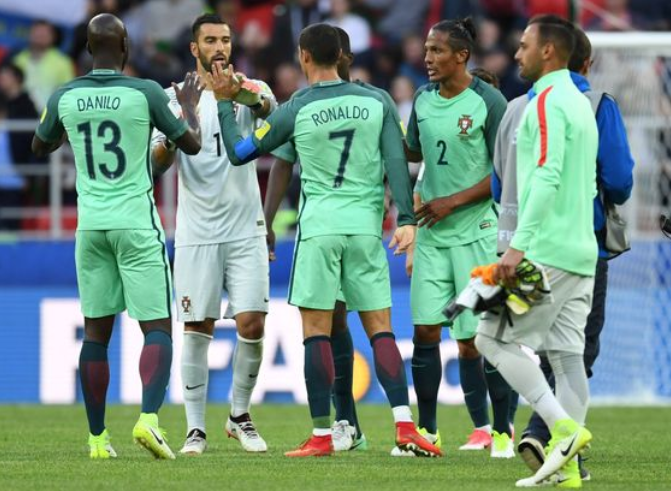 Dr Ribeiro, appearing on a Portuguese TV programme to promote her book, added: “The football player should not abstain from having sex before games, but we also know that in terms of routine they are not in contact with families either. We can not associate sports performance with the occurrence of sex.” 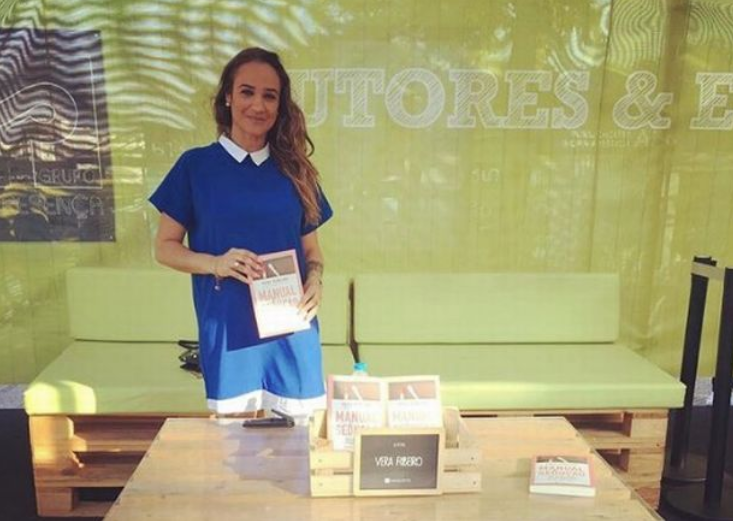