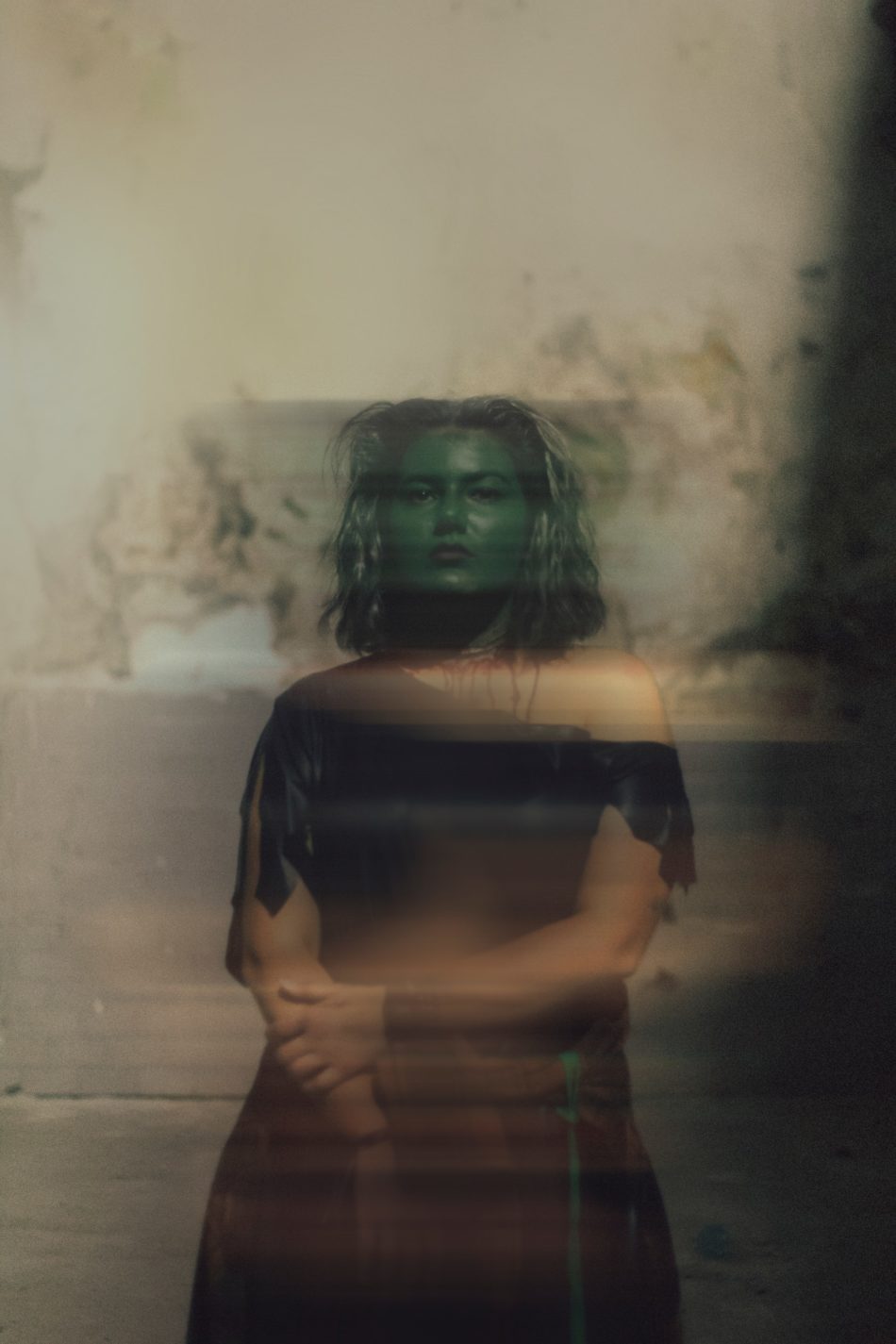 Photo by Batuhan Doğan on Unsplash

I’m a married man and we have three kids together. The eldest is 13, the middle one is 11, and the last born is 7. Last year my wife left our home with the two young ones and left the eldest daughter with me. She would say every time she saw me she felt something urging her to run outside or run away. Honestly, she had been acting strange for some time and I later came to find out the reason why.

My wife started going to some church she’d heard about because they performed miracles or something. Her business had stagnated for quite some time and she wanted it to grow. That is why she went out in search of miracles. The pastors would tell her she had been bewitched and she had to give an offering or plant a seed to get deliverance. When she told me about it I asked her why there was no change in her business. She got mad at me and moved churches.

The sequence of requests by the pastors or church leaders would repeat itself and she would move churches again. She moved churches several times until she drained all her savings. She started asking me for money to facilitate deliverance and I refused. I am a Christian but I don’t believe in the things she was engaging in. I’m convinced those were just fake pastors.

Soon after she left our home. I got sick and called her to come and help nurse me back to health but she refused. According to her, she wouldn’t come back because I’m the one who had bewitched her. She had been told whoever bewitched her would experience some calamity. Apparently after she was delivered, whatever spirits she was delivered of would instead possess the perpetrator. To her, it was clear I was the culprit even though I went to hospital and was diagnosed with Tuberculosis.

Related content: My wife is married to the church

I’m okay now and she wants to come back. She’s been living at some pastor’s house for continuous deliverance. She’ refused to tell me where exactly she is or what church she goes to now. Throughout her absence my family really stepped up and came through for me. My mother even took in my eldest daughter and I so I could get better and then go back to work. All my friends and family told me to forget about my wife and look for someone else to marry.

I am a Christian and I’m wondering whether forgiving her and allowing her to come back is a bad idea. How do I convince my people to accept her back too? It also isn’t her first time to leave. This is her third time leaving because of deliverance and her search for miracles. I really don’t know. I’ve never thought of marrying someone else.