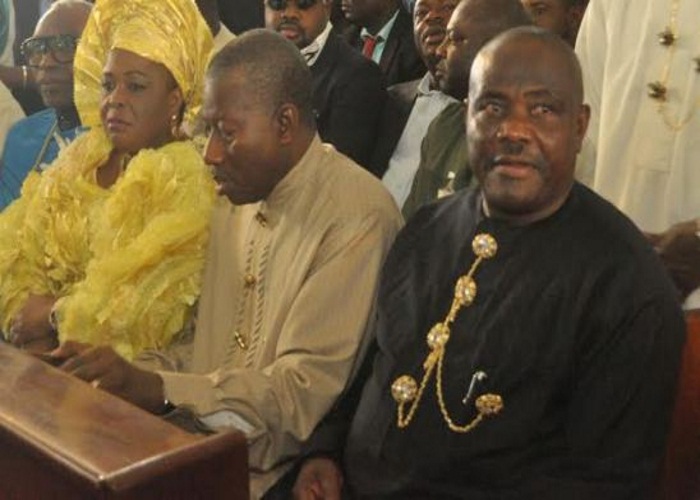 Rivers State Governor, Nyesom Ezenwo Wike has declared that Nigerians will in the future appreciate the contributions of immediate past President Goodluck Jonathan to national development. In an interview with journalists after the Thanksgiving Service for Former President Goodluck Jonathan at Yenagoa on Saturday, Nyesom Wike said that Jonathan has worked hard to improve the standard of living in the country.

He described Jonathan as a worthy Nigerian leader who has contributed to deepening the country’s democracy.

Wike said: “Nigerians will in the near future appreciate all the contributions of President Goodluck Jonathan to the development of the country in all spheres of life. “His greatest achievement is his work in democratic circles. Nigeria will forever be grateful to him for being a statesman”.

The governor noted that the high-powered delegation from Rivers State to the former President was indicative of the appreciation of the state.