Will My Marriage Ever Be Happy With All These Visions & Diabolic Acts? 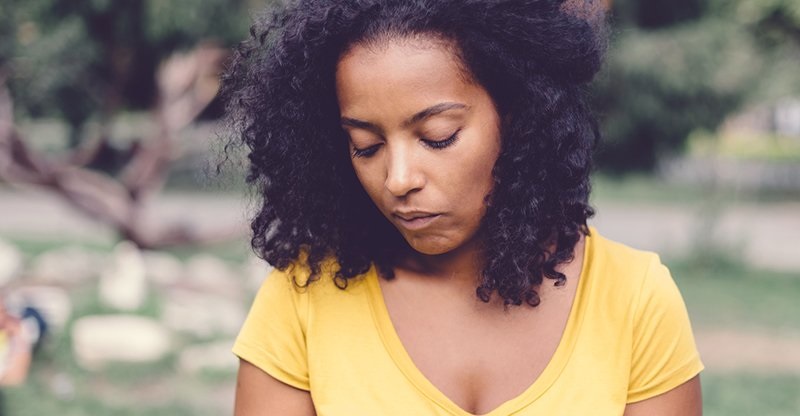 I would like your advise on this issue. I’ve been married for 5 years now. From the time I got married, I’ve been having troubles with my mother in-law. Well,let’s just state that my mother in-law and my hubby are extremely close and she actually see it like I am aiming to come in between them which I am not.

My hubby was doing extremely well. He had properties and all however almost immediately as we got married,things took a completely different turn and it is as if,they only got even worse.

ALSO READ: My wife lied about having a miscarriage and instead had an abortion, I don’t know what to do now?

A couple of years ago, I fell sick. I was so ill and bedridden for pretty much 3 months. Practically all tests carried out showed absolutely nothing was clinically wrong with me. I became so sick that I couldn’t talk for several days. In my church,they saw visions that a woman was responsible for all of these. I was asked if I offended any woman …I said no.

Because of this,I needed to start going from church to church. And each and every church, I was informed that my mother in-law was the lady behind my illness. Even sometimes,I will be by myself,and then someone who doesn’t even know me ,will send me a vision about my mother in-law.Every one of these,I don’t shared with my hubby. All I did,was pray with my family.

I after a while got well. I thank God for my life. My hubby stood by me throughout the sickness period. Afterwards,I got facts from different people that my mother inlaw was putting charms in some of my husband’s properties. It was actually the tenants who called me to tell me these.

With all these information,I nevertheless kept quiet, i did not tell my hubby anything. Until finally a week ago. I think one of the tenants of one of our properties called my hubby to also inform him of his mother’s action of placing charms in the building.

My hubby informed me what the tenant said and that provided me with the chance to tell him about all I have been told about his mum. I told him I was aware of the charms placed in a few of his properties,I told him of the visions I was given about his mother.

I only opened up to him because he first told me what he heard. On the other hand,he got so furious and began to fight with me. He defended his mum and stormed out of the house in anger.

Later on,when he returned,I tried to apologize but he refused to answer me. He has been giving me the silent treatment ever since then. Each time we have a misunderstanding, after the argument,he will just keep silent.

Each time,I am the one saying sorry only for peace to reign. I have explained to him that we have to work on our communication. I am not perfect,so also is he. When he is angry,he curses me with so many heavy curses. When he starts,I don’t have any idea how to respond..

I discovered he had reported me to his mum. And I am sure he had said a lot of things that will paint me in a very terrible light. How can I continue to be happy in this marriage with the information I know about his mum? He clearly will always take his mother’s side. I am not at ease..I am unhappy…

I need your advise. How do I go about this?