Wives of late Alaafin of Oyo Free To Remarry 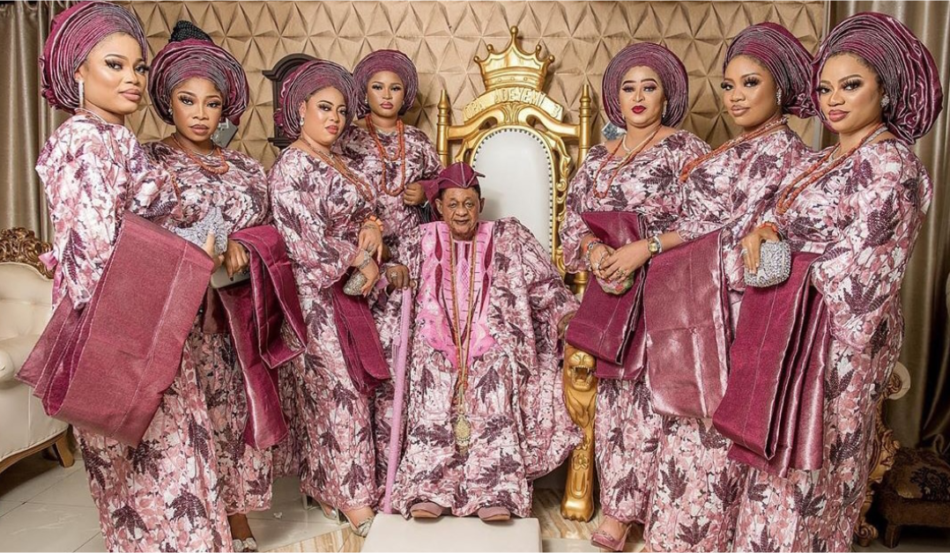 Following the sad incident of the passing on of the 45th Alaafin of Oyo, Oba Lamidi Adeyemi III, information from palace sources which were released online indicates that the wives of the late Monarch are now free to move on without any rituals for cleansing.

The number of wives Oba Adeyemi was married to has been a topic of debate since the news of his demise yesterday. Some figures stand at a staggering 18, while others say “just” 11 wives.