Wizkid Finally Broke His Promise After Twitter Spat With Skales 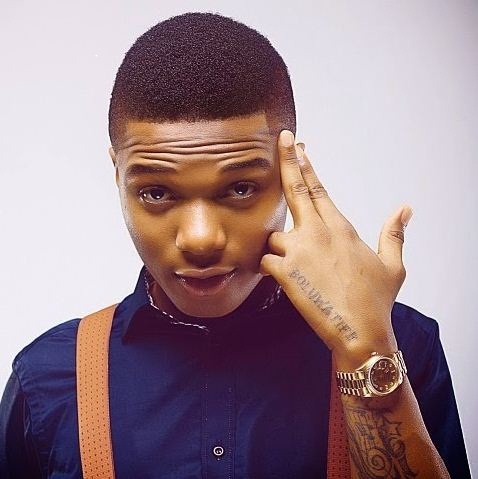 On February 23rd of February 2015, Wizkid and his former label mate, Skales had a spat at each other in what could be identified as one of the most reported celebrity Twitter feuds in recent times.

They called out each other, exchanged words and traded insults and Wizkid ended his rant on Monday at about 1:24pm with a tweet that says he won’t be tweeting for the next one month.

He broke his promise when he tweeted about the release of his artiste, ‘L.A.X’s’ latest music video titled ‘Morenike’…