Woman arrested and detained for ‘disfiguring housemaid with knife’ 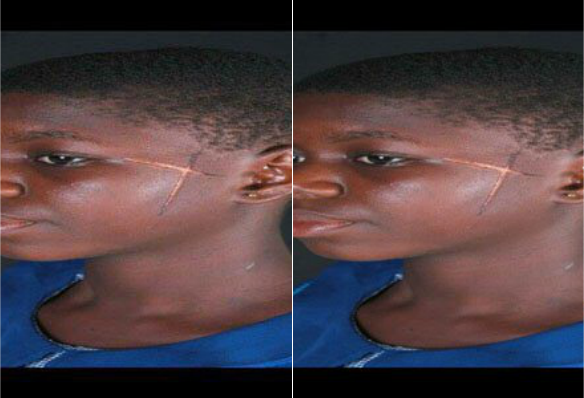 A middle-aged woman, Mrs. Mary Cynthia Obia, was yesterday arrested and detained at the police station on Isiewulu People’s Club Road, Nkpor in Idemili North Local Government of Anambra State, for allegedly disfiguring her housemaid’s face with a hot knife.

The housemaid, 14-year-old Adaku Nwaigwe, has been released from the suspect, as directed by the police, to her parents.

An eyewitness described the woman’s action as an act of wickedness.

A security source, who preferred anonymity, told The Nation yesterday that the woman was detained after interrogation by the police.

The source said the woman allegedly disfigured her housemaid because she accused her of dating one of the boys in their neighbourhood.