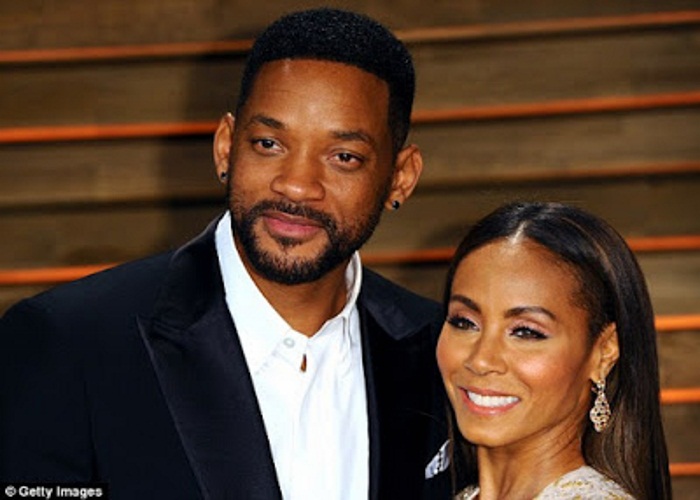 A 26-year-old Virginia woman has been charged with trespassing after entering Will Smith and Jada Pinkett Smith’s Calabasas home and refusing to leave.

A housekeeper found Ariel Archer, of Richmond, Va., in the Smiths’ kitchen on March 21, and she refused to leave, according to the Los Angeles County District Attorney’s office. The family was away from the house at the time. 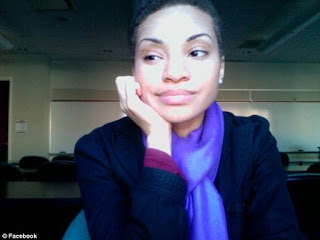 Ricardo Santiago, a spokesman for the district attorney’s office, said Archer was escorted off the property and given a citation.

Archer has been charged with one misdemeanor count of trespassing and refusing to leave private property, according to the complaint filed in Los Angeles County Superior Court on June 18.

Archer faces a possible maximum sentence of six months in jail or a $1,000 fine.