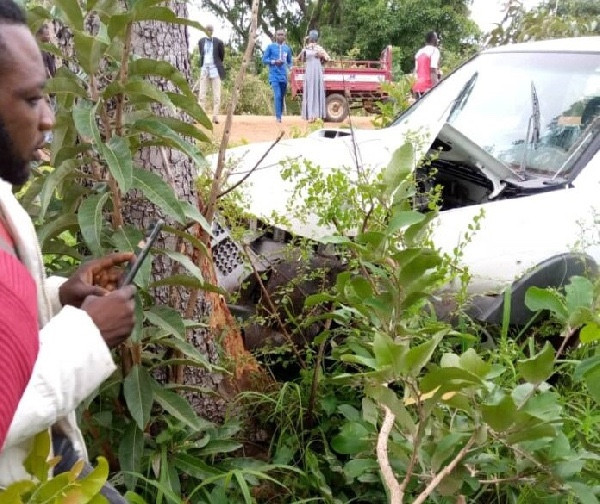 A Ghanaian woman reportedly died in an accident while allegedly speeding to catch her “cheating” husband.

It was learnt that the deceased had been reliably informed that her husband had been seen with another woman and she rushed off to catch him and she had an accident.

Ghanaian journalist, Mabel Aku Banesseh broke the news, writing: “A woman died on the motorway.She was going to Tema to verify claims there was a woman in her husband’s car. She never got there to even know whether or not the said woman was her hubby’s cousin.co-worker or mere friend. Don’t allow lies to lead you to your grave.”