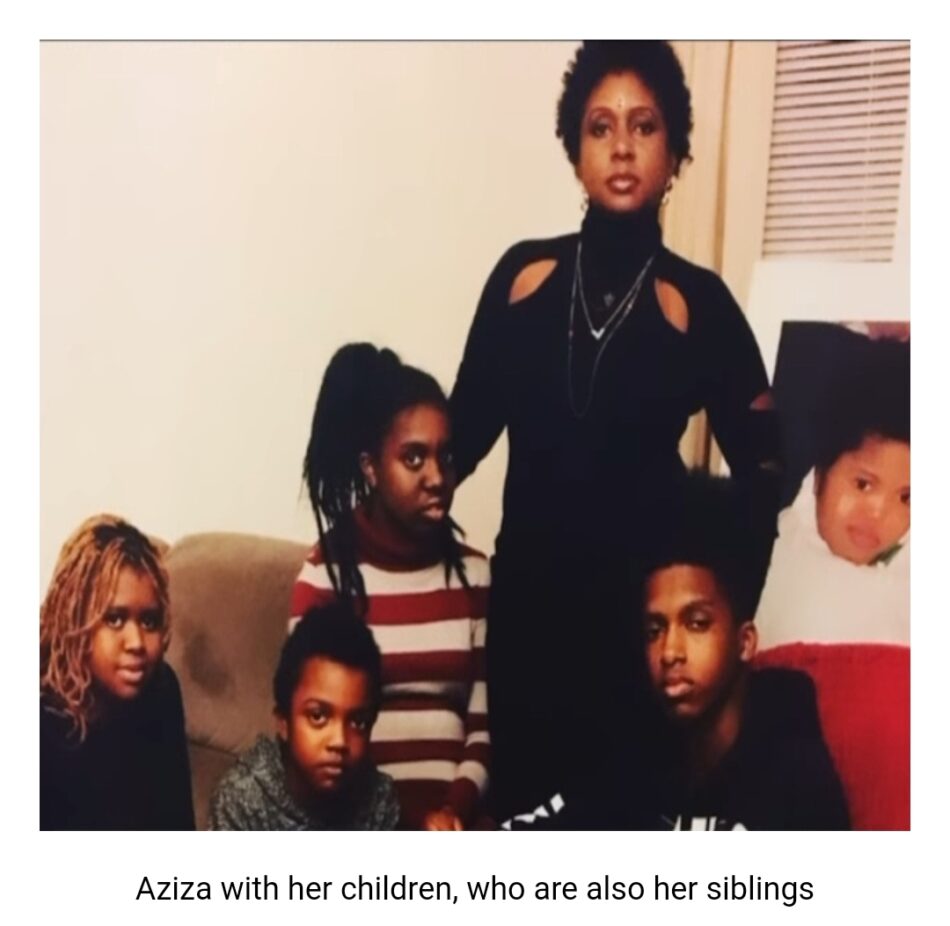 A woman is narrating how she and her sisters were raped by their father for years.

Aziza Kabibi said her father began raping her and beating her when she was 12 years old and she wished she had not been born.

She explained that her mother knew but did nothing to help.

She was not allowed to go to school and was isolated from her extended family so she won’t open up to anyone.

She also said her father told her the sexual abuse was “ordained by God”.

She said she wanted to run away from home at some point but her brother and sisters stopped her.

She said she realised if she left home, her dad would begin abusing her sisters so she stayed.

Her father promised that if she didn’t complain, he wouldn’t touch her sisters, so she stopped complaining.

However, she later found out that her father was raping her sisters too.

At 15, she got pregnant with her father’s child.

She eventually got pregnant 5 times for her father and all the children, who are also her siblings, were delivered by her father at home.

In all, her father birthed six children in total from his daughters.

In a different post, she shared a screenshot of her father’s court trial after he was finally exposed.

The woman’s father is an African-American man named Aswad Ayinde.

He is a Grammy award-winning music director, famous for directing the music video for the Fugees’ hit song “Killing Me Softly”.

His daughter, Azizah, is now sharing her story on Instagram and TikTok and has written a book about it.