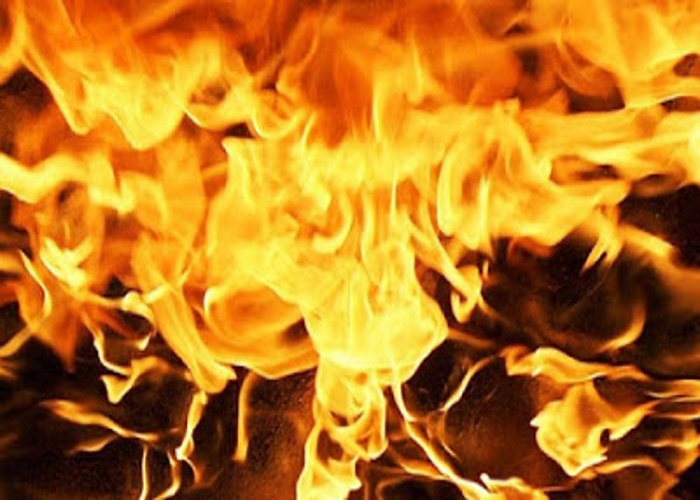 Witnesses called 911 on Thursday night when they saw an SUV engulfed in flames in the unincorporated Athens area south of downtown Los Angeles. What baffled everyone was that they saw a woman get in and out of the SUV while it was burning. They said the woman placed a toddler that was about 3 to 4 years old in the burning car then climbed in, and both died in the fire, Los Angeles County Sheriff’s Department said Friday.
After the fire was extinguished, authorities found the two bodies.

They also told police that people in a nearby park yelled at the woman to stay outside the vehicle, but she ignored them and still went in.

The woman and child died at the scene.

Homicide investigators are looking into what drove the woman to want to kill herself and her. They are also trying to determine how the fire started and identify the woman and child.