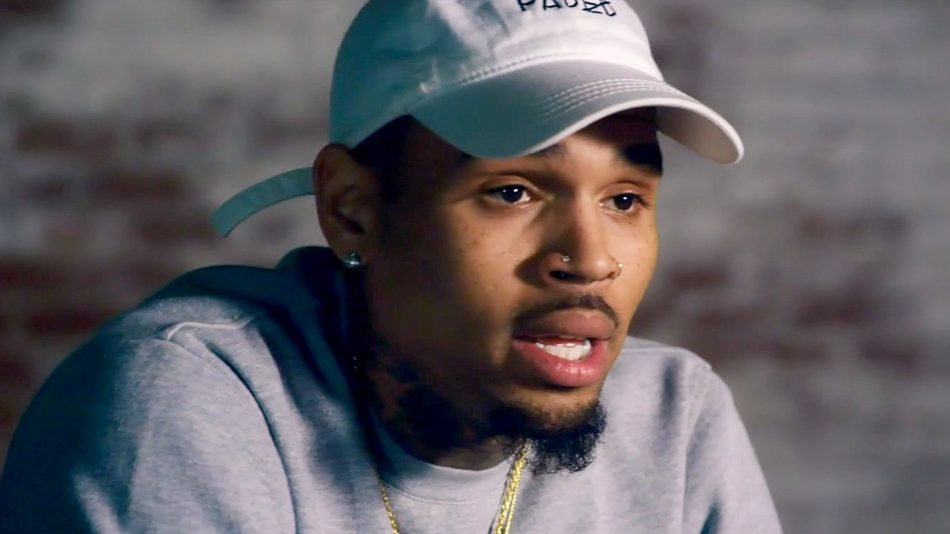 A Los Angeles woman identified as Jane Doe has filed a lawsuit on Wednesday against Chris Brown and a fellow rapper, alleging she was repeatedly raped and sexually assaulted at Brown’s home during a drug- and alcohol-fueled party last year.

The woman said she was lured to the singer’s house following a concert at a nightclub on February 23, 2017 and was raped several times by Lowell Grissom, who performs under the name Young Lo. She also alleges that another unidentified woman at the party assaulted her, forcing her into performing oral sex.

The assault was all the more gruesome, the lawsuit alleges, as the attacker identified as Doe X was menstruating at the time. “This is one of the most horrific cases involving alleged sexual assault that I have ever seen. Our client, Jane Doe, has been severely traumatized by what she was forced to suffer” Gloria Allred, one of three lawyers representing the woman, said in a statement.

According to the lawsuit, following a concert at 1 Oak club in West Hollywood, the plaintiff and her roommate went to an after party where they met Grissom and Brown and had their phones confiscated. The suit says that the plaintiff later ended up at Brown’s home as she was told by Grissom she could retrieve her cell phone at that location, where the party was continuing.

“Our client alleges she was forced to go to Brown’s home because she perceived that she would only be able to retrieve her phone there,” Allred said.

The lawsuit said that the 29-year-old rapper provided alcohol and drugs, including cocaine, ecstasy and marijuana, at his home. He also gave each female guest a clear capsule filled with white powder and instructed them to take it to have a “good time,” the suit alleges, adding that the plaintiff refused to take the drug. The complaint says that at one point, the plaintiff was led to a bedroom where several women were having sex with Grissom and Brown.

“Plaintiff refused to undress and made it clear that she did not want to engage in any sexual activity with anyone,” according to the document. It said that the plaintiff was subsequently repeatedly raped by Grissom and assaulted by Doe X. She was later allowed to leave the room by Doe X, who instructed her to take a shower.

“She filed this lawsuit because she wants justice for herself, but she also wants to warn other young women about the potential danger to themselves if they have their phone taken away and if they go to Chris Brown’s house,” Allred said.