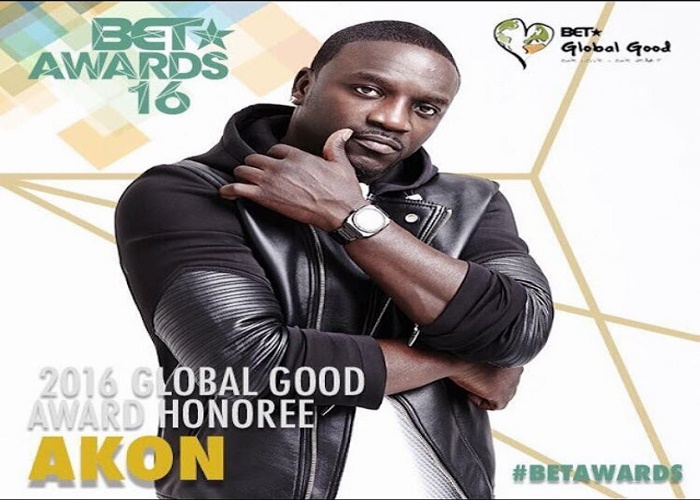 2016 BET Awards’ Global Good Award recipient, Akon, is shaking the table! Or is he just telling the truth? The Senegalese-American singer has apparently shared some theories regarding the relationship between men and women that have many people giving him the side eye.

Akon appeared on Hollywood Today Live, where he was invited to comment on the sexes. He spoke:

“Why is it that every woman in the world is going through the exact same problem with a man? Just think about it. It’s not a coincidence, it’s just who we are. I always believed that if women took the time to understand men, you literally would run the world. The only reason why men are dominant is because we know more about women than women know about men.” He continued:

“Let’s think about it. We are outnumbered 15 to 1. They are clearly smarter than we are, and you execute a lot quicker and faster more than we do. So how is it that we run the world?” The rapper/mogul went on to use lions as a metaphor to further expound on his theories. “She knows her role, the guy knows his role, and that’s their understanding,” he said. “Society would create these rules without taking nature into account.” He said.

Is dere points in what he said?