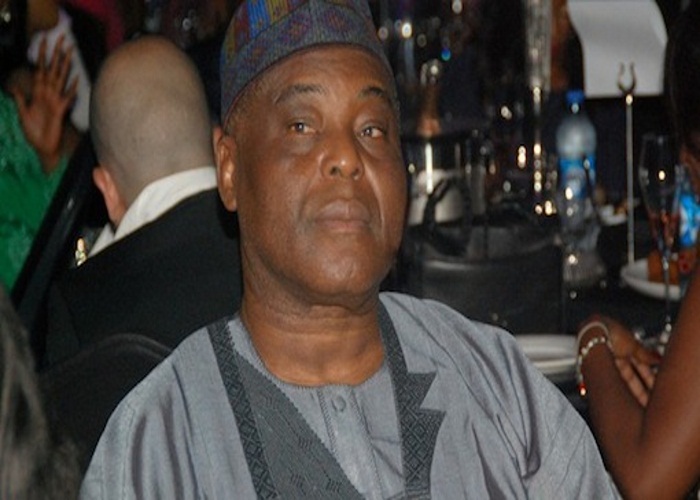 Scores of workers of Daar Communications Plc, operator of African Independent Television (AIT) and Raypower FM Radio, on Wednesday shut down all broadcasting activities at the Benin studio in protest over unpaid salaries.

The protesting workers were said to have blocked the main entrance to the station located along the Benin/Lagos bypass.

A detachment of anti-riot policemen were however called by the management of the station to forestall any break down of law.

It was gathered that the protesting workers put at 50 of AIT and Ray Power, were owed salaries salaries spanning between 12 and 17 months.

One of the protesting workers who did not want his name in print for personal reasons, said newly employed staff of AIT were being owed 12 months while old staff were yet to be paid salaries between 13 months and staff of the Raypower FM, the Radio arm of the broadcast outfit were owed 17 months.

“The stations generate millions of naira on a daily basis, so there is no reason why we should not be paid our salaries. They have no excuse not to pay us our money.

It is share wickedness and man’s inhumanity to his fellow man. We have families to care for and children to pay their school fees. Many of our children have stopped going to school. But their own attend schools abroad.

“Look at where our station is located, in another village so far away from Benin City. You have to chatter a taxi carb for not less than N500.00 to get there if you miss the staff bus.

And not even every cab driver will agree to go there because of the wrong location of the station, yet, they expect us to be there everyday, whether you have anything to do or not,” the source told

Chairman of the organization, Raymond Dokpesi (Jnr) was said to have spoken to the protesters on phone.

He allegedly appealed for calm, assuring them that the management will within one week do everything possible to pay parts of the salary arrears.

He however allegedly threatened to pay-off any of the staff that decided to resign from the establishment.