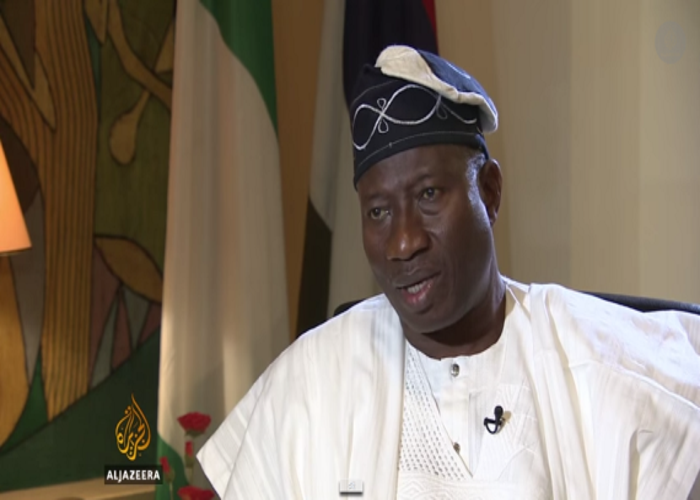 He said: “Knowing the anger and the mood of this country and believing that the Senate, and indeed, the National Assembly did the right thing in suggesting and urging the executive to recall the Ambassador, I, therefore, want this Senate not to look the other way but to urge Mr. President to temper justice with mercy.

“It is, indeed, within the president’s responsibility, powers and jurisdiction and I think it’s important at times like this that the Senate President, David Mark, should urge the president to temper justice with mercy so that the permanent secretary is not dismissed.

He did the wrong thing at the wrong time and he should not have done it because of the mood. So, the president, a humble man, should be lenient.”

Amb. Danjuma Sheni thought he was doing the right thing but didn’t consult the President first, hence his suspension.