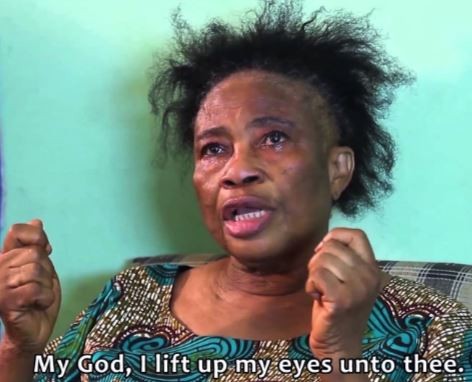 According to reports, the actress died after battling chronic ulcer for many years, and she will be buried today at her residence located at Akobo Ojurin, Ibadan, Oyo State according to Islamic rite.

In her life time, Madam Adeoye was a well-known name in Nollywood. She was among the 10 most featured Veteran Yoruba actresses in the industry.