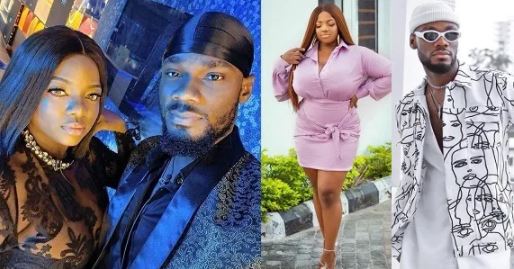 A Twitter user, Bidemi Ojoo has taken to the social media platform to call out BBNaija finalist, Dorathy Bachor, for snatching Prince for her co reality star, Tbaj.

Recall that Tbaj and Prince were in a romantic relationship while in the big brother house, apparently the love sank.

Boyfriend snatcher like u. U broke ur fellow woman’s heart nd took what belongs to her how do u sleep at night knowing that he doesn’t love u nd that one day his eyes will clear…u will regret this”, she said.