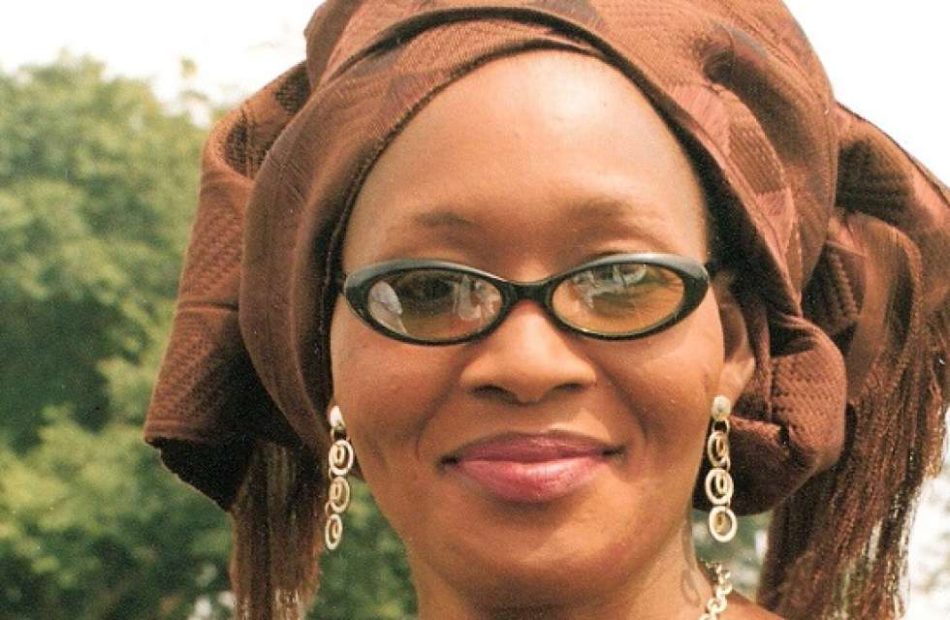 5 years ago / 781 Views
Kemi Olunloyo, has come for Ubi Franklin in a blunt open letter she shared online.
The controversial journalist, implied that Ubi cheated on Lilian with ex-girlfriend, Emma Nyra, adding that he let Lilian be as he is a polygamist and emotional abuser.
Read below:

#HNNLove My advice to these kids @Ubifranklintriplemg and @LilianEsoroo. How am I supposed to marry for the first time at 52yo when you two fucked up like this? Lawd, I want to slap you both silly. As for you Lillian, you don’t know the value of marriage. Don’t you dare try calling #MadamHNN a poor expert on marriage because I’ve never been, so let me straighten you out first. Single old hags are the best advisers. I don’t need a husband, a husband needs ME! You went in that marriage with the opposite attitude and exited with my motto. Ubi ain’t coming back for you.

He’s regretting it all over #socialmedia but its a bandaid. Bigger wound»»can’t be fixed lai lai! No be curse biko! Remember what I wrote to @tokemakinwa when she found out on #socialmedia that Anita Solomon was heavily pregnant for Maje? Leave him! No she didn’t, she tried to patch things up doing meaningless videos with their portrait on the wall till the portrait finally got taken down, only to be telling me in a book now she contracted itchy vaginal crabs from him. You young ladies need to stop this internal suffering.

The moment @EmmaNyra slid into your marriage, u should have taken charge. Instead u were posting health tips on ur wedding anniversary instead of leaving that to me a pharmacist/healthreporter. Ignorance does not excuse STUPIDITY. Ubi was posting wedding pics. You girls keep mum for privacy sake when entertainment reporters are scooping facts instead of speaking out. Kudos to @tiwasavage who spoke out to Azuka before everything crashed on her.

Ubi as for you, better fuckn move on with ur life. You and Maje are certified polygamists and “emotional abusers”. Marry many wives and end y’all suffering. Leave Lilian alone and get off that I miss my wife marriage bullshit, she’s not here a year later. All I wanna see now is an amicable relationship with Baby J getting good care from that TripleMG/TV salary dough. Take care of ur son and don’t let me see anymore sulking online.Young people reading, marriage is not by force, if you must, do NOT let anyone in your home. Take @basketmouth’s advice. Keep your partner off social media. Its advertising them! Nobody knows who’s FUCKING ME!