You Really Need to Stop Nagging 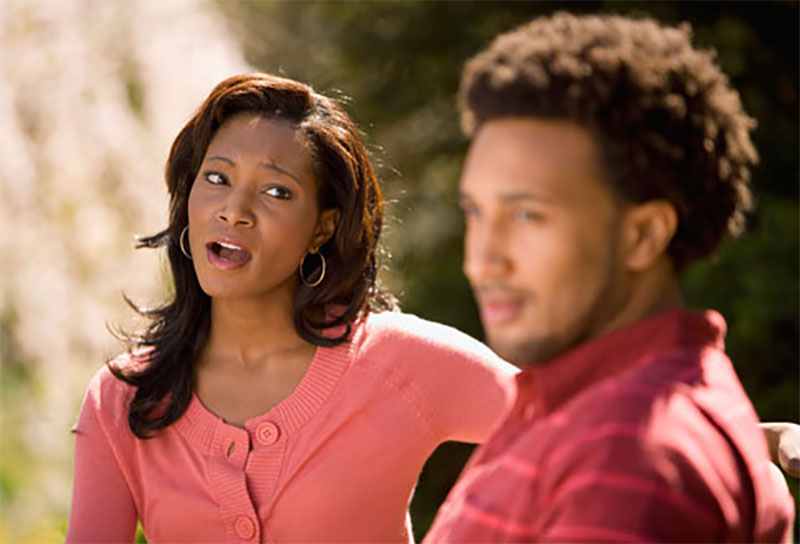 Nagging is the one thing that has received a lot of airplay over the years. Many men have complained about nagging wives and how they are making their lives a living hell. This is a little biased though. Is nagging a female thing only? How about a definition?

Nagging can be defined as persistent fault-finding or constantly harassing someone to do something. Now, doesn’t this sound like more of a character or personality thing than a gender thing? Anyone can be a nag really and it gets on people’s nerves. It is so annoying!

Many people keep it up because they want to be heard and want to pass their message across. They will continue if they feel that the other party isn’t listening or if the other party isn’t responding to their nagging. Nagging is however counterproductive in so many ways and that’s why you’re not making much headway no matter how much you talk. Here is why you need to quit being a nag like yesterday.

You’re actually not being heard

You would think that talking more would yield results but it doesn’t. The more you talk and point fingers at your spouse for the same thing (or even a different thing but in the same manner) they will slowly start shutting down and shutting you out. They may not respond but that’ll be because they aren’t listening to you anymore.

Do you want your spouse to act or actually acknowledge your point of view and act? Do you want them to continue being your friend after that or is getting what you want all that matters? It may seem like it is working for a while but it may leave your partner annoyed and even resentful. Your partner may feel frustrated in that relationship and that’s not a healthy way to live.

Look at it long term and you will see that it is not that effective, unless you don’t want a happy marriage or you plan to make an exit at some point.

Your spouse won’t want to hang around you

Nobody likes to be nagged. If you knew someone would be on your case every single day or every time you met them wouldn’t you avoid them? Your partner can easily find themselves keeping busy until late just so they can avoid spending too much time with you when you are awake. Weekends suddenly become planned for and the plans don’t include you in any way.

This causes more problems because you will have more issues to deal with as a couple and none resolved. That sets your marriage up for deeper issues and rougher times ahead.

It doesn’t look good on you

Have you ever looked or listened to yourself when you’re nagging? Have you ever listened to someone spewing negativity all over the place with so much confidence? What is your first reaction to such a person? Do you love them more or find them more attractive? I doubt that you do.

Your spouse isn’t thinking ‘now that’s sexy!’ It’s unattractive and your spouse may not tell you that (probably because you won’t listen) and your love life will end up suffering.

It will exhaust you

It takes so much energy to say the same things over and over. Have you realized that you are left so tired after compelling your partner with tons of speeches? Don’t you get exhausted trying hard to annoy your partner until they do something? Is it really worth all the trouble?

If you want results you are better off communicating with your spouse. Talk to them and not at them. There are higher chances that you will be heard this way and isn’t that what you want?

Comments to You Really Need to Stop Nagging